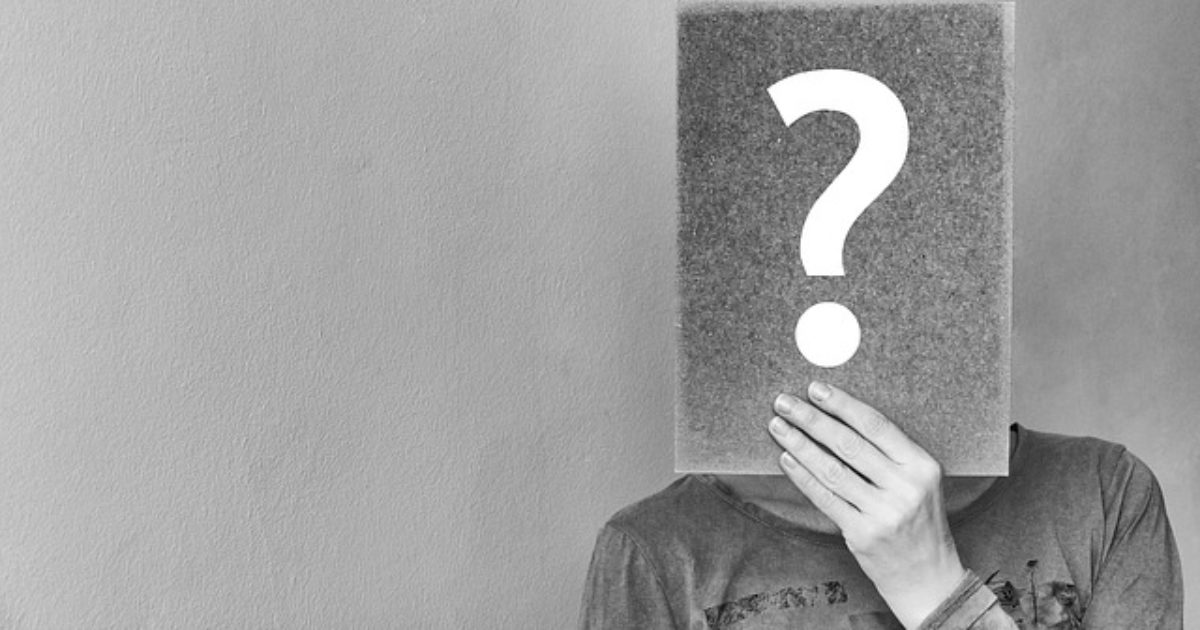 Everybody is weighing in with their best guesses as to who the NYT’s Ms/Mr. Anonymous might actually be. They is the op-ed about the crazy out of control White House that Donald Trump runs except for the efforts of some really really deep state activists. Some of those that are put forth are just Scientific Wild-A$$ Guesses. The Daily Caller would put these four up for your consideration. If they are right, you heard about it here first.

As Written and Reported By Christopher C. Hull for the Daily Caller:

Personnel is policy. President Trump has just learned this lesson yet again — the hard way.

In a New York Times op-ed, an anonymous senior Trump administration figure has outed him or herself as a Trump opponent.

For those of us watching the White House’s hiring process, this is painfully unsurprising. The administration has been systematically stacked with anti-Trump, globalist, establishment, Left-leaning swamp creatures.

Which of them could it be?  Here are my top candidates — and, more importantly, candidates who should be replaced to fix the problem going forward.

Brian Hook, who served as a senior policy advisor, was an open Trump critic since before the 2016 election.

Before the election, Hook told Politico (which then described him as “one of a small, die-hard set of the Republicans who have been wandering outside this season, getting wet, locked out of their own house”): “Even if you say you support him as the nominee, you go down the list of [Trump’s] positions and you see you disagree on every one.”

Hook also co-founded the John Hay Initiative, a group that organized a letter of over 100 Republican foreign policy experts who would refuse to back Trump (though Hook did not sign the letter himself).

A conservative author wrote of him, “Trump should know……

THERE IS WAY MORE ON THIS STORY AT THE LINK BELOW. KEEP READING:

Who Is The New York Times’ Anonymous? | The Daily Caller