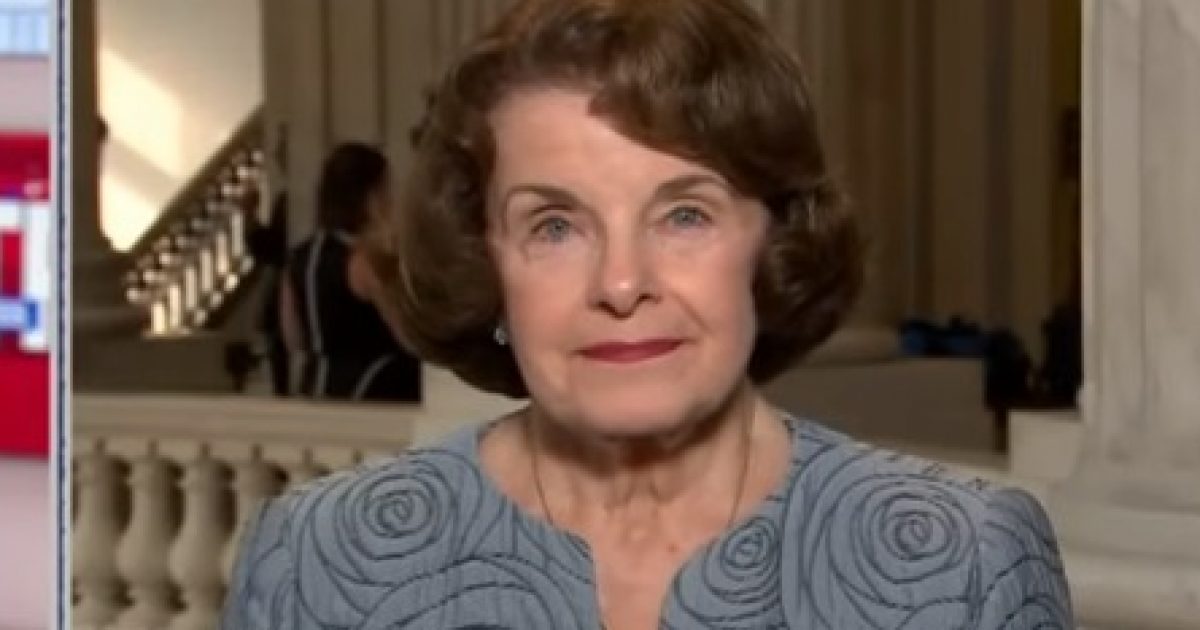 The Senate is sitting on its hands while what little is left of its reputation goes down the tube. The action the by Ranking Senate Democrat, Dianne Feinstein, is another deep stain on an institution that is already suffering from an image problem. Both sides of the aisle have condemned her last-minute ambush of Supreme Court nominee Judge Brett Kavanaugh. Her purely selfish political ploy meets all the requirements for a censure. Will the Senate act? You read. You decide.

As Written and Reported By Michael W. Schwartz for the National Review:

Regardless of the fate of Brett Kavanaugh’s nomination, the Senate should censure the ranking Democratic member of the Judiciary Committee, Dianne Feinstein. Her deception and maneuvering, condemned across the political spectrum, seriously interfered with the Senate’s performance of its constitutional duty to review judicial nominations, and unquestionably has brought the Senate into “dishonor and disrepute,” the standard that governs these matters. As a matter of institutional integrity, the Senate cannot let this wrong go unaddressed.

Article I, Section 5 of the Constitution provides that each House of the Congress may “punish its Members for disorderly Behaviour.” Nine times in American history the Senate has used that power to censure one of its members. Feinstein has richly earned the right to join this inglorious company.

The senior senator from California not only disgraced herself personally in the underhanded and disingenuous way she dealt with the sex-assault charge against Judge Kavanaugh, but she also misused her position on the Judiciary Committee and broke faith with her fellow committee members. She was further, to quote the San Francisco Chronicle, no less, “unfair” to Judge Kavanaugh — manipulating the public disclosure of the charge so as to maximize the adverse ……..