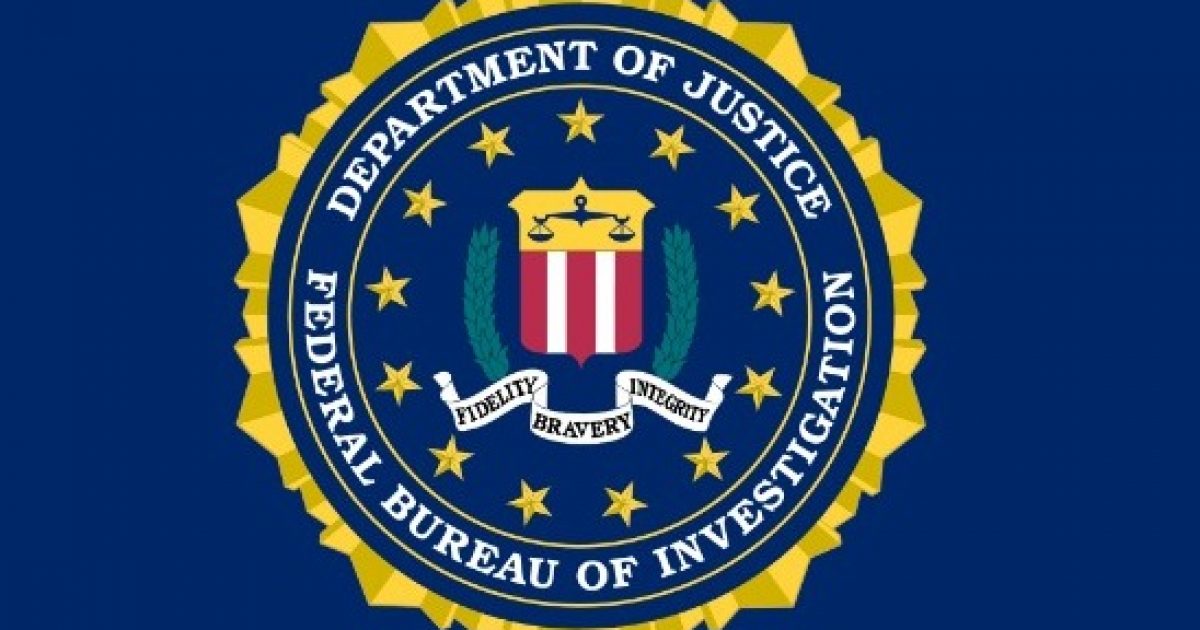 The FBI is now investigating the Puerto Rico relief efforts in the wake of Hurrican Maria. Federal assistance is being distributed to the local governments and that does not seem to be a problem. There are charges at the local level, however, that things are not reaching those in need. Instead, it is claimed that the assistance is handed out the back door first to political cronies of some local officials.

Besides the Hospital Ship, USNS Comfort, President Trump has deployed over 10 ships to the area and many soldiers on the ground. There were reports that Army personnel were deployed to various towns to ensure proper distribution of relief supplies. Despite all this effort, complaints have reached the FBI and investigations are underway. Local authorities promise that there will be prosecutions if warranted.

As Written By Kerry Picket for the Daily Caller:

WASHINGTON—The Federal Bureau of Investigation in Puerto Rico received multiple allegations from residents across the island who say local officials in the territory have withheld needed FEMA supplies.

“People call us and tell us some misappropriation of some goods and supplies by supposedly politicians, not necessarily mayors, but people that work for the mayors in certain towns,” FBI Special Agent Carlos Osorio told The Daily Caller Wednesday.

Osorio explained, “They’re supposedly withholding these goods and these supplies and instead of handing them out to people who really need them, [there are claims] that [local officials] are assigning them to their buddies first–people that have voted for them or people that contributed to their campaigns or what not.”

He added, “So what we’re doing is looking into these allegations. That I can tell you is happening. Again, I cannot say that we have any ongoing investigation. We’re just corroborating these allegations…….