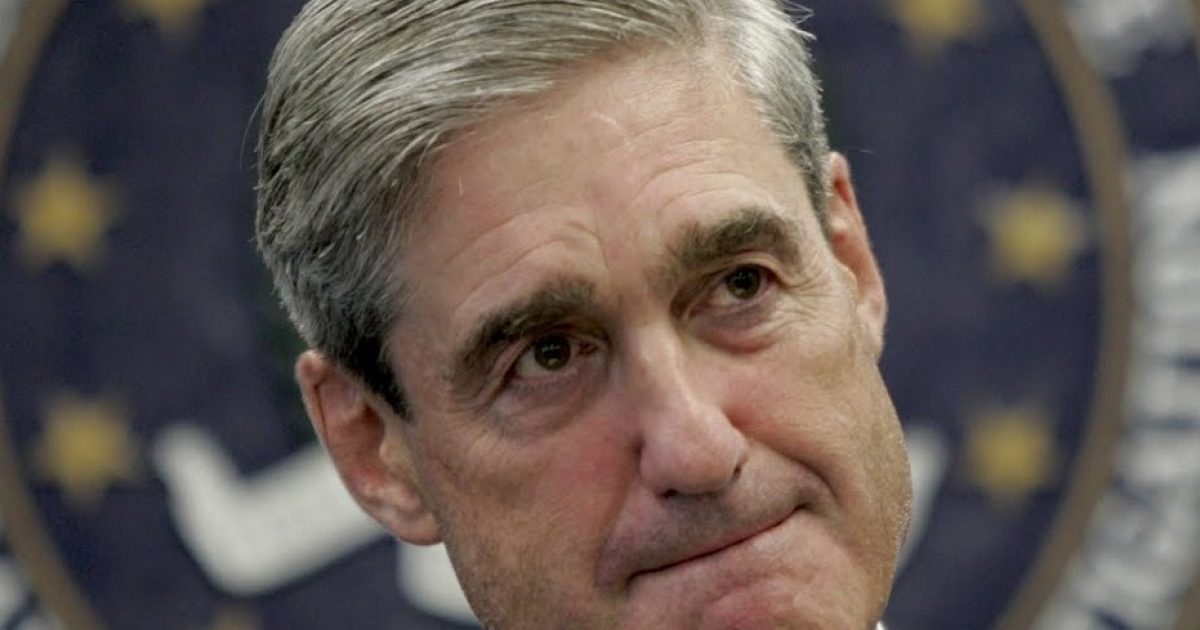 Alan Dershowitz severely criticized disgraced FBI Agent Peter Strzok while explaining that Special Counsel Robert Mueller must protect him at all costs. Special Counsel Mueller must protect the integrity of his investigation, therefore the actions of Agent Strzok must be made to look innocuous and free from decision-making bias. Mr. Dersowitz is of the opinion that Strzok should have recused himself from the investigation, to begin with. The texts that have been revealed that Strzok sent to Lisa Page revealed a bias that cannot be excused regardless of the findings of the Inspector General. You can count on Mueller to protect these agents. He has no choice in the matter.

As Written and Reported By Mark Swanson for Newsmax:

Alan Dershowitz on Wednesday criticized the rogue FBI agent for not recusing himself from the Russia probe, adding that Robert Mueller will protect Peter Strzok in his report in order to maintain the “illusion of objectivity” with the investigation.

Trending: Nunes: ‘There’s Only One ‘Obvious Felony’ To Emerge From The Whole Trump-Russia Investigation

A guest on Fox Business’ “Mornings With Maria” program, the renowned law professor was reacting to the news that Strzok insisted on maintaining his FBI security clearance before moving to Mueller’s special counsel team.

Strzok “should have recused himself from Day 1. He knew before anybody else what his biases were – that he was out to stop the election of Donald Trump,” Dershowitz told Fox Business host Maria Bartiromo.

“When you have somebody with those attitudes, those aren’t just political preferences. Those are goals – illegal, improper goals trying to influence the election,” Dershowitz said.

“He should have never ever been allowed to remain in the FBI while he himself was being investigated in this way. This is a real problem, a real issue and I don’t think it’s being addressed sufficiently,” Dershowitz said……

WAIT! THERE IS WAY MORE. KEEP READING AT THE LINK DIRECTLY BELOW: