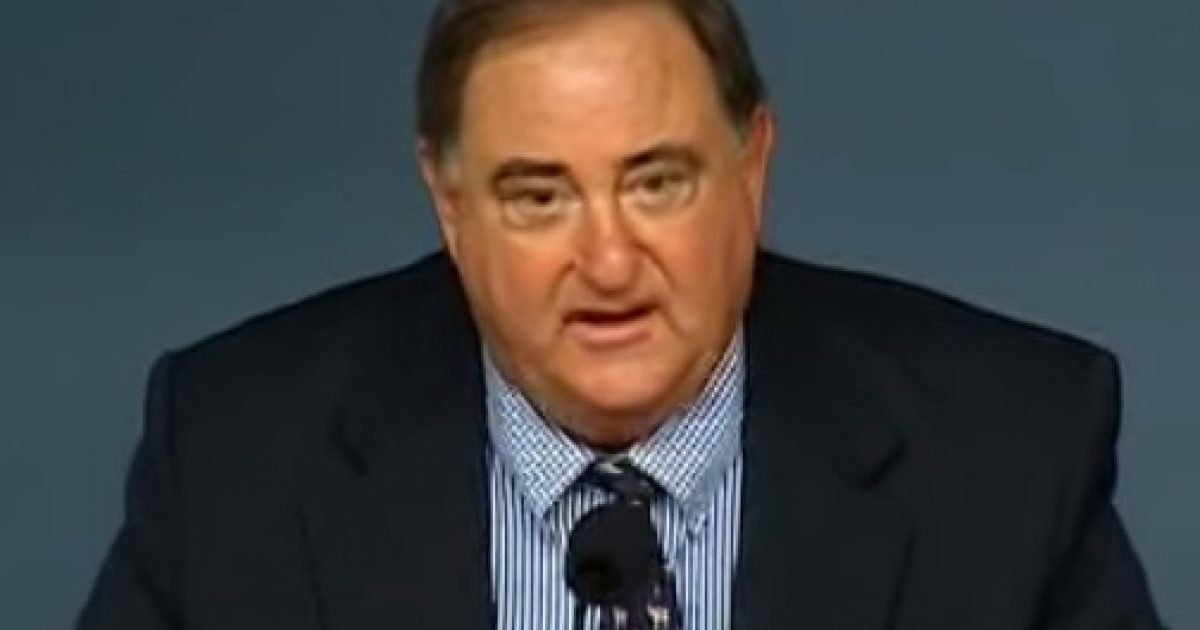 As added entertainment and to make scoring more difficult, there is a great game of semantics now going on with Spygate. The likes of James Comey and James Clapper do not like the use of the word spy. If they use terms like “source.” This will help to distract scrutiny of their contacts with Carter Page and George Papadopolis. Someone, please ask why they were making these contacts and what were they trying to make happen. Was it entrapment?

A battle of semantics has dominated the revelation that the FBI used a Cambridge professor named Stefan Halper to keep tabs on three Trump campaign advisers. The argument is over whether Halper was a mere FBI informant or a spy, as President Trump has asserted.

But the debate has overshadowed more important questions about Halper’s role in “Crossfire Hurricane,” the code name for the FBI’s investigation of possible collusion between the Trump campaign and Russian government.

The core questions are: Who tasked Halper, a former University of Cambridge professor, with contacting Trump campaign advisers Carter Page, Sam Clovis, and George Papadopoulos? What did they tell Halper, and what did he in turn tell his FBI/CIA handlers? And how was that information used by government officials in their investigation of possible Russian meddling in the 2016 election? Was Halper a credible source?……

The Important Questions About ‘Spygate&# | The Daily Caller