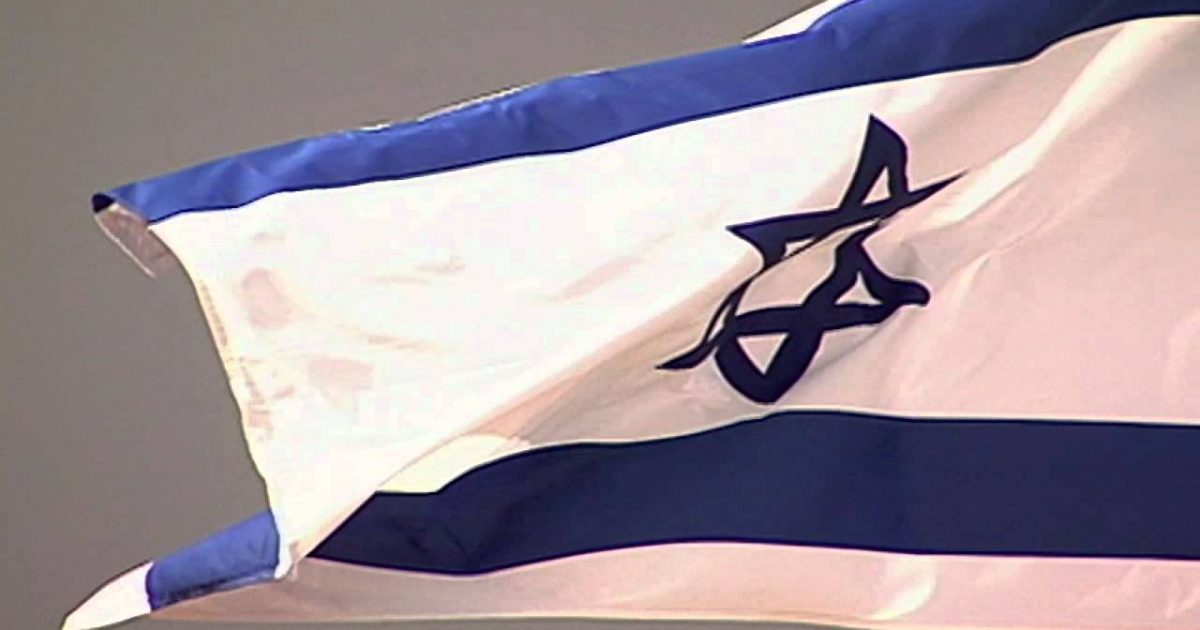 If you know anything about Israel or you have watched enough episodes of NCIS, then you will know that the MOSSAD is their spy agency. What you will not do is read anything about them in the mainstream media this week. Now if you are the MOSSAD, not being noticed is what they do best. However, what they did for France in protecting them from a terrorist attack deserves notice. Here is the amazing story.

How is no one paying attention to this? https://t.co/fAllUd1pz5

As Written and Reported By the Times of Israel Staff:

The cell, headed by an Iranian diplomat at the Austrian embassy in Vienna, also consisted of  two Belgian nationals and an alleged accomplice in France. They planned to bomb a June 30 conference organized by an Iranian dissident group, the People’s Mujahedeen of Iran.

About 25,000 people attended the rally in the Paris suburb of Villepinte.
The Mossad, in conjunction with their counterparts from Belgium, France, and Germany, led a hunt that crossed several European borders and prevented the bombing, Hadashot news reported, without giving sources.

The operation included tracking the suspects and eavesdropping on them,  Hadashot said.

The Belgian nationals, a husband and wife identified as Amir S. and Nasimeh N., were charged earlier this month with their role in the plot.

The couple, described by Belgian prosecutors as being “of Iranian origin,” carried 500 grams (about a pound) of the volatile explosive TATP along with a detonation device when….

WAIT! THERE IS WAY MORE HERE. CLICK THE LINK BELOW TO CONTINUE.