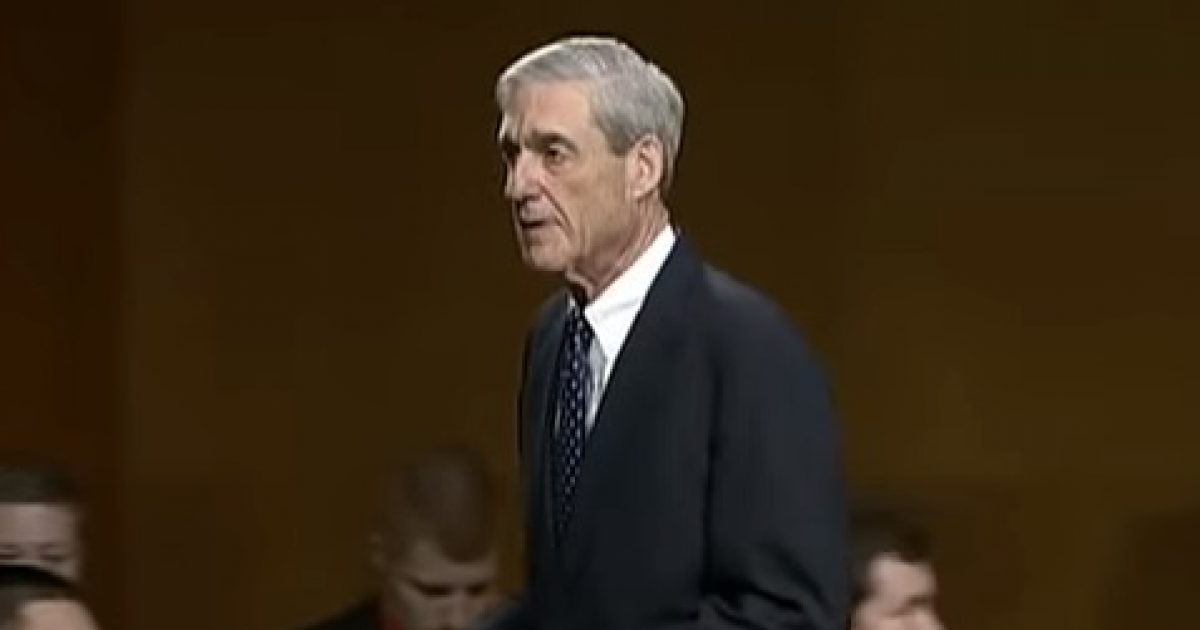 Special Counsel Robert Mueller continues his maneuvering  by asking to give some witnesses immunity in the upcoming Paul Manafort Trial. One of the reasons that he is compelled to do this is that these witnesses are invoking the Fifth Amendment against self-incrimination. The immunity offered is just for their testimony in trial being used against them, not a free pass from crimes that they may have committed. Paul Manafort recently had his $10 Million bail revoked, supposedly for contacting a witness against him. Since the bond was revoked, Mr. Manafort has been kept in solitary confinement.

As Written and Reported by Chuck Ross for the Daily Caller:

Mueller and his team of prosecutors revealed the use of the “limited immunity” offers in papers filed in federal court on Tuesday. Mueller is asking a federal judge to file the immunity records under seal in order to prevent the identities of the five witnesses from being made public.

The court filing says that the five witnesses, who have not been publicly identified, have so far invoked their Fifth Amendment rights against self-incrimination.

“The motions indicate that the named individuals will not testify or provide other information on the basis of their privilege against self-incrimination, and that the government is requesting that the Court compel them to testify at the upcoming trial,” reads the filing.

Manafort has been indicted in both Virginia and Washington, D.C., on a slew of charges related to his consulting work for a Ukrainian political party affiliated with former Ukrainian president Viktor Yanukovych. Manafort’s work ended in ……

WAIT! KEEP READING THE REST OF THIS ARTICLE AT THE LINK BELOW: