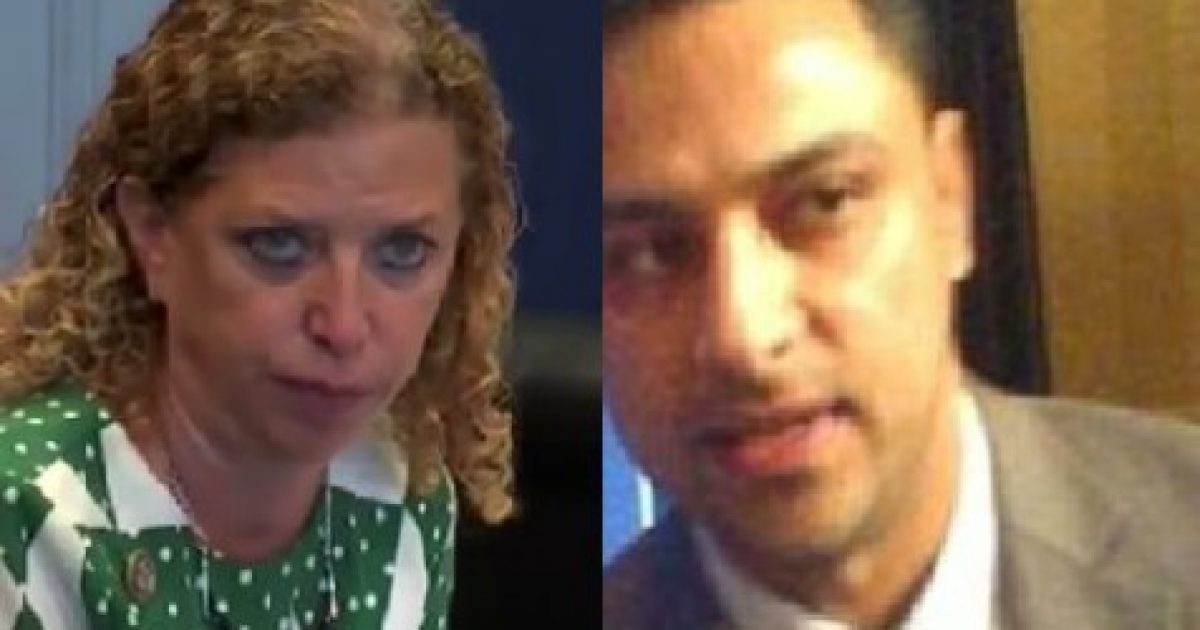 The case of former DNC Chair Debbie Wasserman Schultz and her criminally charged IT aide, Imran Awan, continues to be a baffling one. Ms. Wasserman-Schultz has gone to the mat numerous times to try to protect Iwan, his wife, and his father. She seemingly rejects any evidence of his criminal activities and ascribes them to Islamaphobia and the like. Iwan actions cost her the DNC chair and she still went to bat for him. Why? Read on, please.

Looks like Schultz intervened in a Pakistani land deal involving her then–IT aide Imran Awan. Dispute came after Awan’s father was charged w/fraud in relation to the deal. Schultz also made the rounds to House officials in an attempt to kill hacking probe. ~ Nick Short

Ex-Democratic National Committee head Debbie Wasserman Schultz said she intervened in a Pakistani land deal involving her then–IT aide Imran Awan, according to two House employees. The dispute came after Awan’s father was charged with fraud in relation to the deal, and the mysterious exertion of political influence resulted in Pakistani authorities instead targeting the elderly alleged victims, according to a local report.

And when a House Office of Inspector General cybersecurity investigation found that Awan made “unauthorized access” to House servers, including the House Democratic Caucus’ shortly before the election, Wasserman Schultz became “frantic, not normal,” “making the rounds” to House officials in an attempt to kill the investigation, one House employee told The Daily Caller News Foundation.

Awan told people Wasserman Schultz chose the name for his daughter, Leza — a Jewish name — and that the Florida congresswoman’s daughter regularly rode a horse that Awan kept at a boarding facility, sources with knowledge of the relationship told TheDCNF.

Wasserman Schultz cornered House Chief Administrative Officer Phil Kiko and called him a “fucking Islamophobe,” saying “you will not so much as take away their parking spots,” the two House employees said Kiko told them……