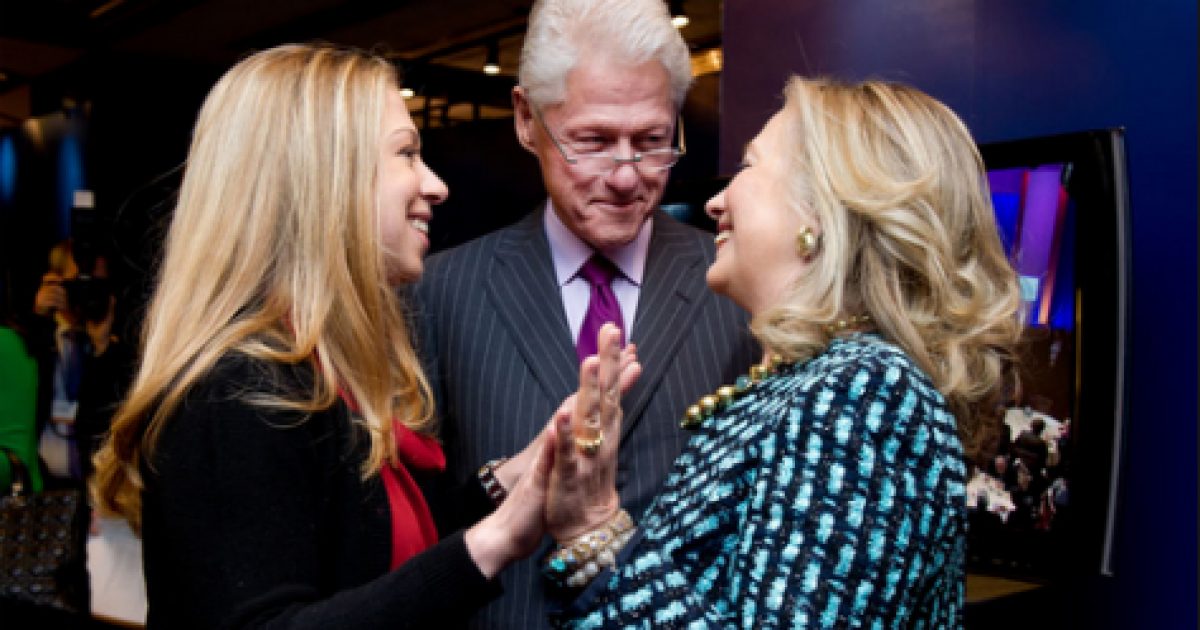 How in the world is the Clinton Foundation even allowed to operate at this point? Seriously? If it’s not one thing it’s another and this time it’s $37 million gone, poof!

This, like Uranium One, most likely involves many layers of very connected people all working together to cover each other’s tracks. Sure, I’m speculating but I feel like we’ve had proof of the alleged shadiness of the C.F. before and nothing has been done.

As Written and Reported By Charles Ortel for Lifezette:

Here’s a question for which Deputy Attorney General Rod J. Rosenstein, special counsel Robert Mueller, and former FBI Director James Comey may well know the answer to — but aren’t likely to want to talk about in public, under oath:

Why did the Clinton Foundation send a $37 million grant for the Clinton-Bush Haiti Fund in 2010 to a Baltimore post office box when the CBHF told federal tax authorities that its only office that year was in Washington, D.C.?

For the rest of us, the answers to that and many other questions posed by those who wonder why investigations into obvious and rampant frauds involving Bill, Hillary and Chelsea Clinton and their purported foundation never go anywhere are complex. But they’re worth following if you care about combating charitable fraud.

Be prepared, because the answers also make clear that too many powerful people were and are covering up an odious set of scandals that implicate Establishment Republicans and Democrats alike.

So let’s get started, shall we?

Origins of the Clinton Foundation frauds. From Oct. 23, 1997, until Jan. 20, 2001, President Bill Clinton had the power to ensure that no prosecutions might move forward in the Department of Justice (DOJ) against the William J. Clinton Presidential Foundation, an entity that still has never bothered to file…..

How $37 Million from the Clinton Foundation Disappeared in Baltimore