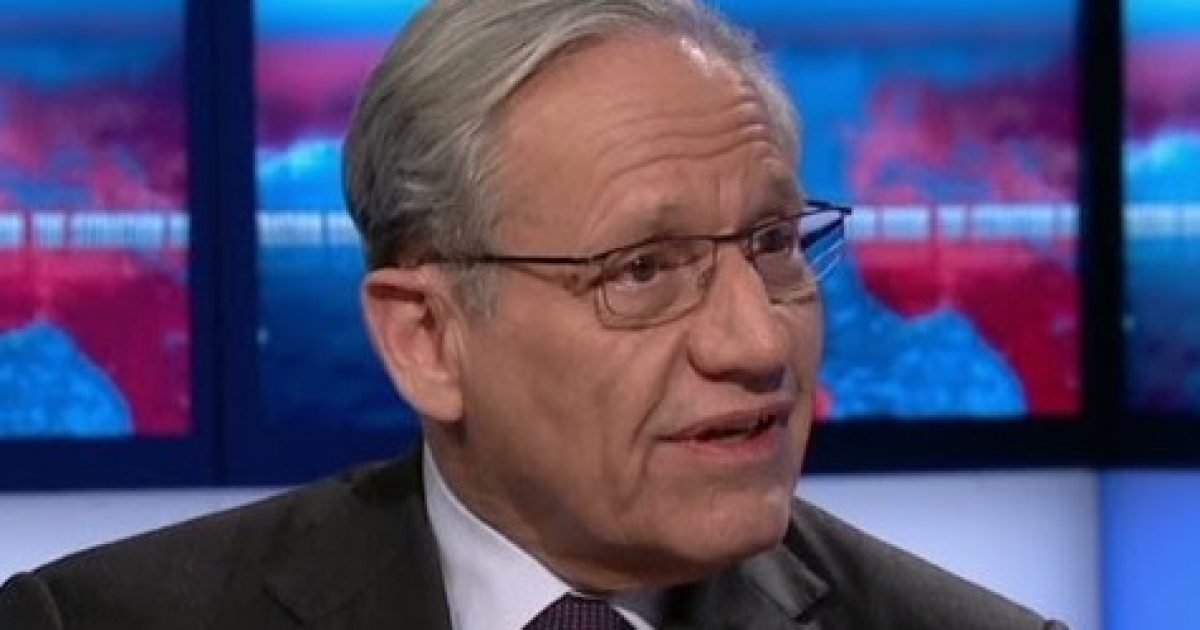 Bob Woodward is well known for his know-all and tell-all books. Starting with his first book, All the President’s Men from the Nixon era all the way to Fear for the Trump era, his books have had some unanswered questions about what did he know and how did he know it. This article points out several difficulties with his writings. If they were questionable then, they should be questionable now. Please read on.

Bob Woodward’s new book Fear: Trump in the White House, is filled with extended accounts of behind-the-scenes conversations between major players in the Trump campaign and administration. There’s no need to give examples; almost every page has dialogue that is presented, in quotation marks, with the implicit assurance that the author knows precisely what was said.

Trending: House Intel Chairman Cleared of all Charges Brought Against Him

Of course, Woodward did not hear every word uttered by every character in the book. So any reader would ask: How does he know exactly what they said? Woodward anticipated such questions in a note to readers, explaining that, “When I have attributed exact quotations, thoughts or conclusions to the participants, that information comes from the person, a colleague with direct knowledge, or from meeting notes, personal diaries, files and government or personal documents.”

Woodward’s note raises an obvious question. If Participant A, for example — whether it was Kellyanne Conway, or Steve Bannon, or Gary Cohn, or someone else — told Woodward what he or she said in a particular conversation that occurred months earlier, how could Woodward be confident that they recalled just what was said? So even if Woodward accurately recounted what Participant A said she said, how could he, or anyone else, be certain that that is what was actually said? Shouldn’t Woodward have written that this is what Participant A recalled about a conversation, rather than this is the…..

If “Facebook Is Private,” Why Are They Feeding Private Messages Of Its Users Directly To The FBI?
January 23rd, 2021 DC Dirty Laundry