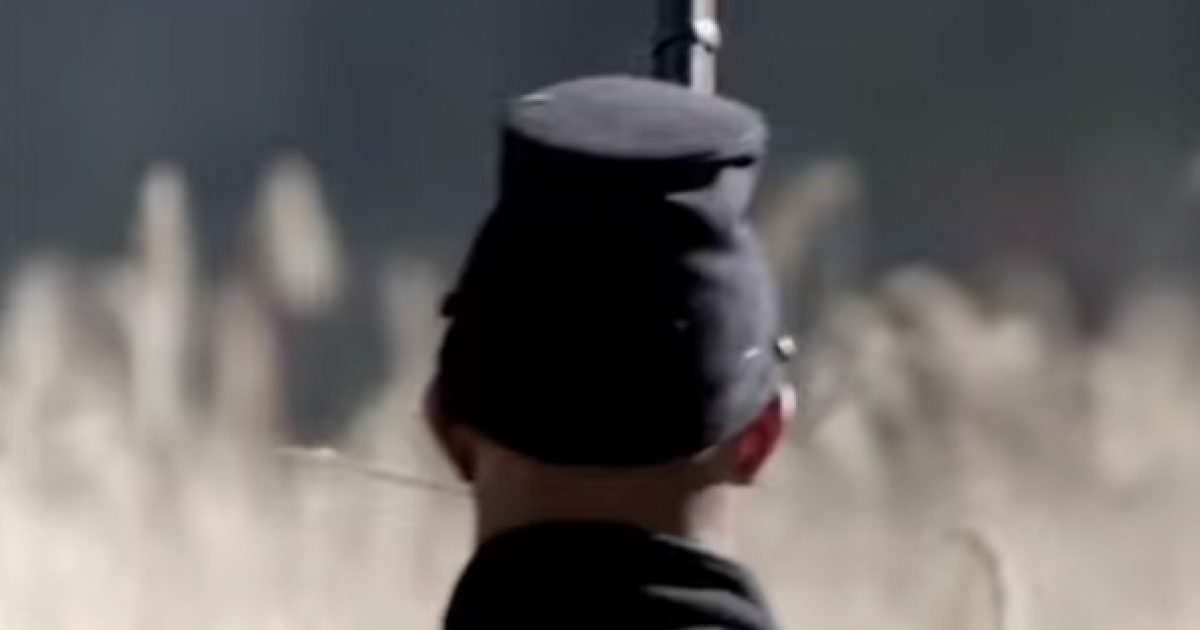 Here are some thoughts about why the next Civil War, if any, in America would tend to be even less civil than the last one. There are some differences between the North and the South that were offset by some common factors in heritage and beliefs. The rhetoric between the extreme left and the extreme right leaves little to no common ground for dialog. Here is how that will amplify things.

As Written and Reported by H.W. Crocker III for Spectator:

Of that we can be sure.

In the summer of 1862, just weeks before the Battle of Sharpsburg (or Antietam) — the bloodiest single day of fighting in American history — Union Captain George Armstrong Custer attended the wedding of Confederate Captain John “Gimlet” Lea at Bassett Hall in Williamsburg, Virginia, as best man. The Union officer was dressed in blue, the Confederate officer in grey, and Custer being Custer spent the next two weeks flirting with the Southern belle cousin of the bride, even joining her in singing “Dixie.”

At one point she told him, “You ought to be in our army.”

“What would you give me if I resigned my commission in the Northern army and joined the Southern?”

“You are not in earnest, are you?”

He wasn’t, of course. Custer was nothing if not loyal, and he believed that he was bound to the Union by the oath he had sworn at West Point, whatever his affection for Southern officers and their ladies.

Such gallantry seems unthinkable today, when members of the Trump administration are hounded from restaurants and theatres, and Confederate officers like John Lea, if they are remembered at all, are considered precursors of the German National Socialists, and their once famous and respected commanders like Robert E. Lee, Stonewall Jackson, and Jeb Stuart have their statues toppled and banished from public squares, their names stripped from public schools, and their memories spat upon and disgraced.

The difference between the America of today and the America of what seems like just yesterday is that we once had a common culture. As recently as 1990, Ken Burns could make a Civil War documentary for PBS and let historian Shelby Foote wax eloquent on the martial prowess of Confederate General Nathan…..