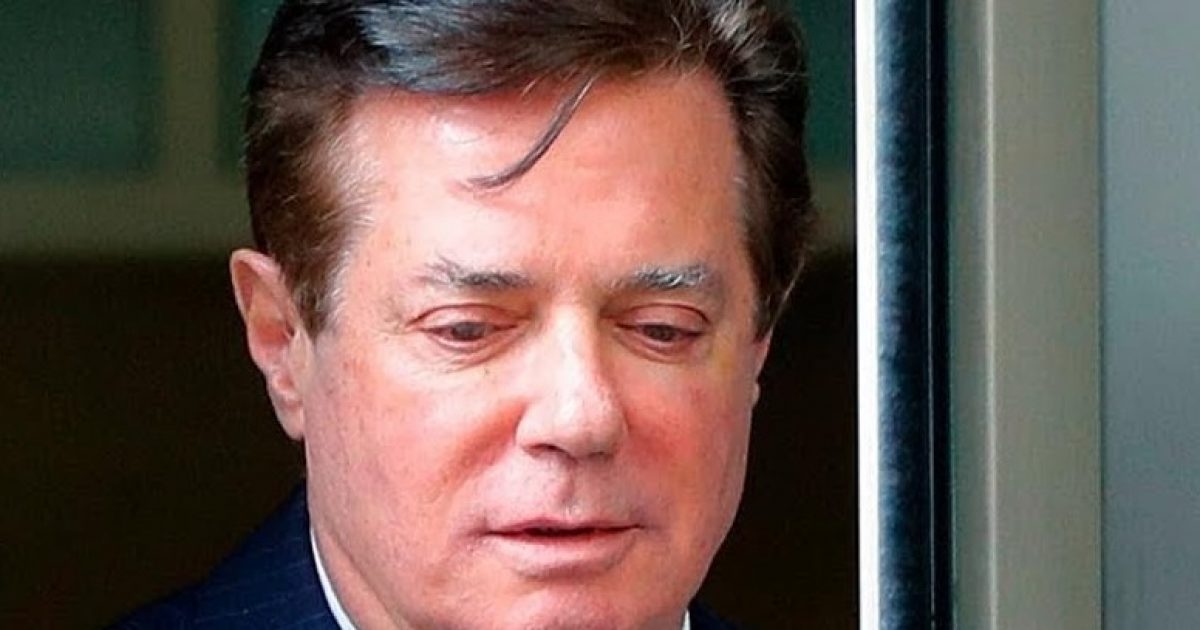 Now that the Paul Manafort is out there, it is obvious that he was not operating in a vacuum. Foreign interests could find lobbyists for a dime a dozen it seems. Paul Manfort did not act alone and as a matter of fact, he seems to have had some very interesting partnerships with some prominent Democrats. Here are a few that are now in jeopardy just like him.

As Written and Reported by Thomas Lifson for the American Thinker:

When a foreign country seeks influence-peddlers in Washington, DC, the smart ones buy-up  connections-for-hire merchants on both sides of the aisle. Those of us following the prosecution of Paul Manafort have realized that in 2012 he worked in tandem with Tony Podesta, the former superlobbyist and brother of John Podesta, on behalf of then-Ukrainian President Viktor Yanukovych and the European Centre for a Modern Ukraine, a nonprofit apparently set up to provide a cover for lobbying.

The Robert Mueller team has been seeking any and every possible legal violation by people associated with the Trump campaign in order to squeeze them to “sing” – provide evidence of some legal violation by Donald Trump. In the case of Manafort, this quest led to a violation of a rarely-enforced law, the Foreign Agents Registration Act (FARA). As Tucker Carlson, a longtime denizen of DC, has frequently noted, A huge chunk of the lobbing and legal industry in DC could potentially be prosecuted under this act, because foreign governments habitually take advantage of the abundant opportunities influence-peddlers offer their clientele.

Now that Mueller has turned over the Manafort rock and seen the Ukrainian creepy-crawlies, he can’t ignore the roles of Tony Podesta and Greg Craig, two of the most-connected Democrats in the lobbying biz, who failed to make the same registration that Manafort did. Chuck Ross of The Daily Caller explains the details of the Ukrainian Connection and how Podesta is caught in the same net with Manafort……