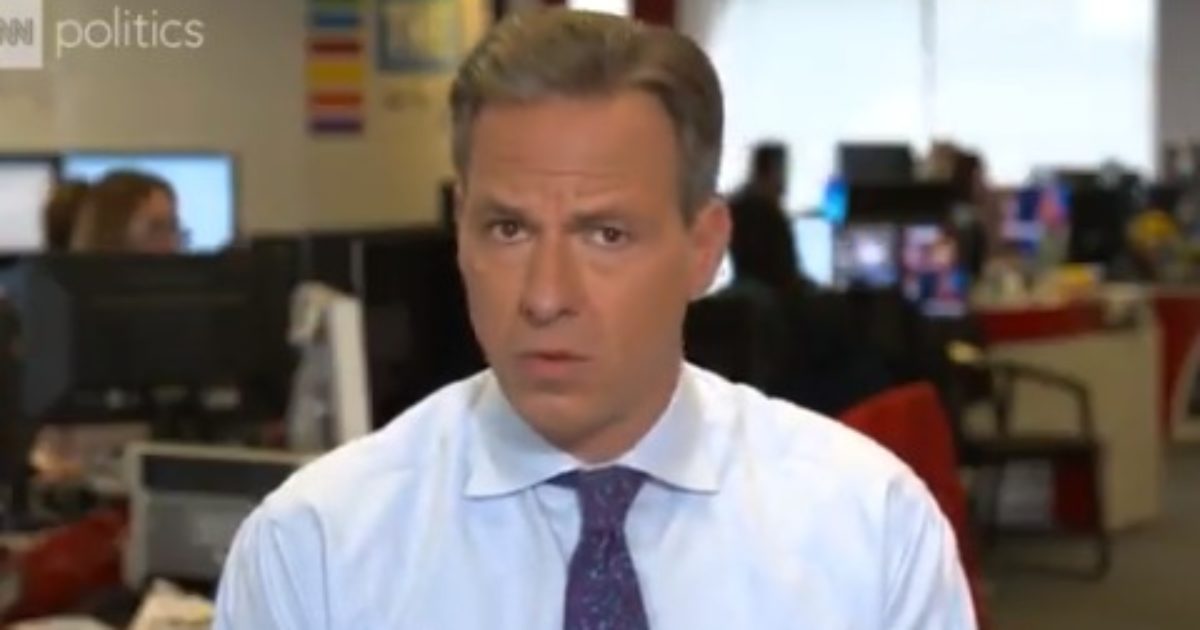 Hillary Clinton took what could be described as a cheap shot at President Donald Trump over Russian meddling in the elections. It was so cheap that even Jake Tapper had to intervene and fact check the former presidential candidate. Hillary put her op-ed in The Atlantic and ginned up a bunch of falsehoods about the President and the Republican party over elections. It is fairly certain that the people that were reading her piece were nodding their bobbleheads in agreement. At least Tapper and friends gave it a look and a little thought. Here is what they said in rebuttal.

Coming at the end of a hyperbolic week of allegations and machinations flying back and forth, this fact check from Jake Tapperalmost seems … quaint. At the very least, it’s nostalgic, hearkening back to lighter days when anything Hillary Clinton said mattered, and usually wasn’t truthful anyway. In that sense, it’s good to see that nothing’s changed.

Tapper partnered with FactCheck.org’s Robert Farley to dismantle Hillary’s claims about Donald Trump in an op-ed at The Atlantic. Does Trump really show a “complete unwillingness” to stop Russian interference in the midterm elections? Has he really done nothing to “stop it or protect us”? Really really?

At some level, one has to wonder whether this column was worth targeting at all. Had it been written by anyone else, probably not. The passage that gets fact checked is so shallow that one has to wonder why it was included at all, other than to fill in a….