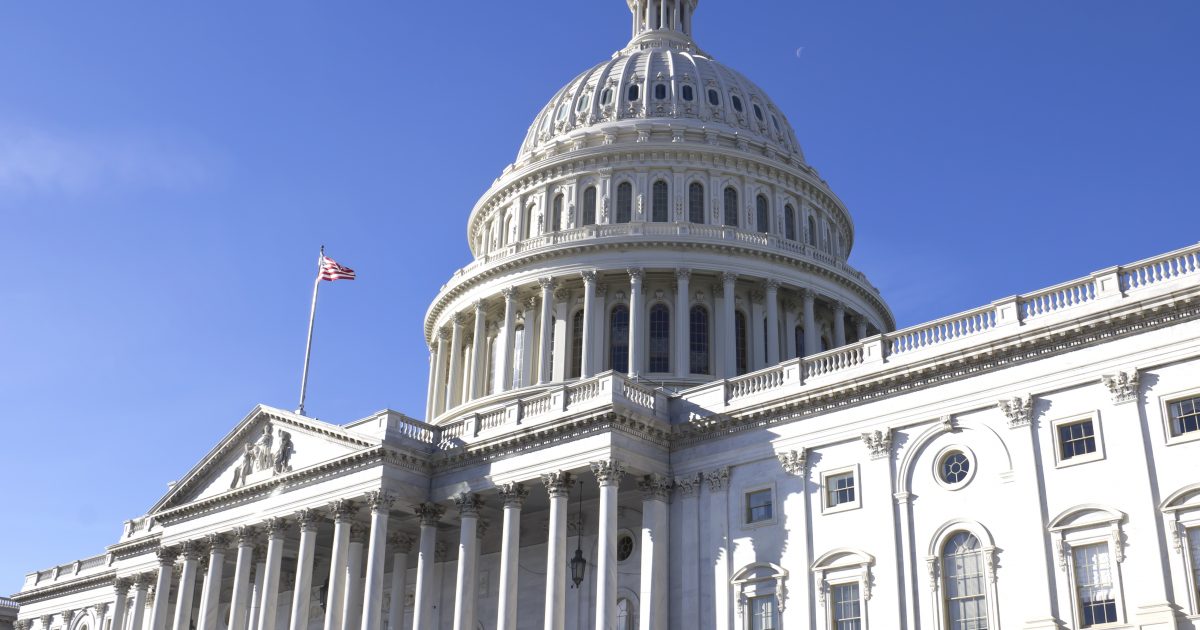 The immigration issue is being played hard by the Democrats and they have been seeing that issue as a winner for the 2016 mid-term elections. Current polling is not confirming that what they have is a winning strategy. Even with the currently manufactured fury over the separation of children from their illegal immigrant parents has not given them a polling bubble. The results have surprisingly gone in the other direction. Here are the latest indicators for you to examine.

Democrats had hoped to capitalize on widespread furor over the Trump Administration’s policy of separating illegal immigrant families awaiting asylum hearings, but according to a CBS poll out Monday, taken during the two-week-long immigration debate, Democrats actually slid another point on the November generic ballot.

The poll’s margin of error is just under 3%, putting Republicans and Democrats in a statistical dead heat, just as Congressional campaigns enter the crucial summer months.

The CBS result isn’t even an outlier. A Reuters tracking poll shows Democrats down four points from the second week of June. But more importantly, even favorable polls show a lack of fluctuation following what should have been a key moment for Congressional Democrats; the Economist showed Democrats losing a point since the beginning of June and Quinnipiac showed Democrats motionless these last two weeks.

OUCH: After An Intense Debate On Immigration, Democrat Midterm Advantage Is Down AGAIN | Daily Wire