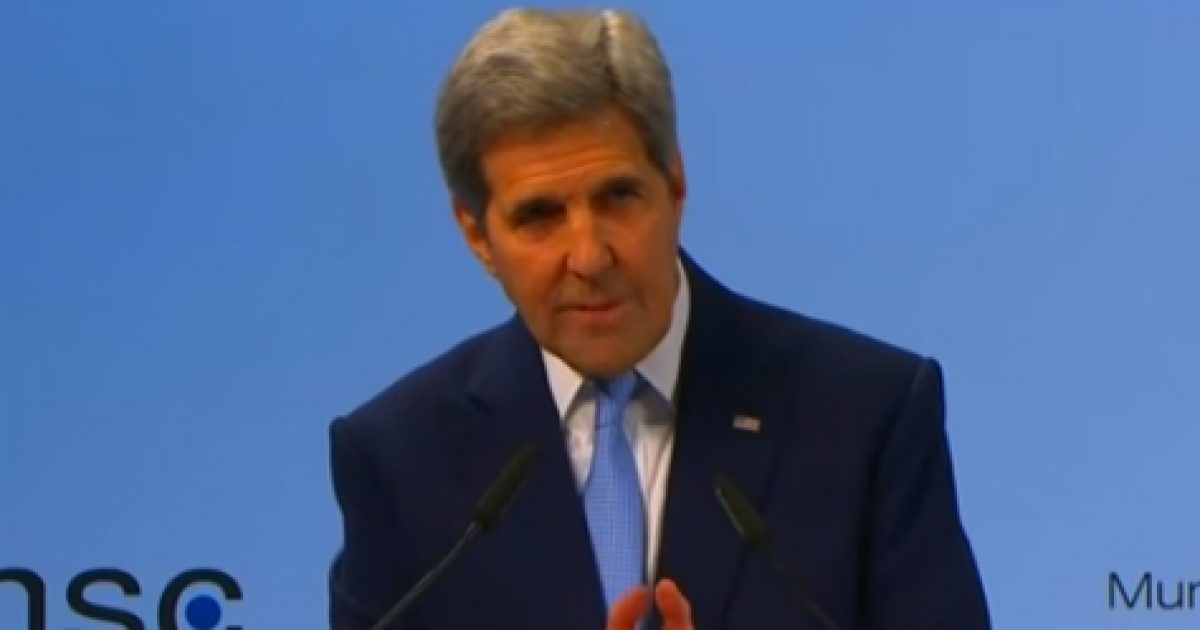 Former Secretary of State John Kerry is out doing his level best to salvage a piece of the Barack Obama legacy. He is a rogue citizen who has appointed himself the negotiator of the Iranian Nuclear Deal. What is it that causes the former Secretary to think that he has the power and authority to negotiate on behalf of the Trump administration? He does not even like the Trump administration, so what is the real purpose of all this concern for Iran?

Former Secretary of State John Kerry disclosed that he has been conducting rogue diplomacy with top Iranian officials to salvage the landmark nuclear deal and push the Islamic Republic to negotiate its contested missile program, according to recent remarks.

Kerry, in an interview with radio host Hugh Hewitt to promote his new book, said that he has met with Iranian Former Minister Javad Zarif—the former secretary’s onetime negotiating partner—three or four times in recent months behind the Trump administration’s back.

Kerry’s comments are in line with previous reporting on his behind-the-scenes attempts to save the nuclear deal and ensure that Iran continues receiving billions in cash windfalls. These payments were brought to a halt by the Trump administration when it abandoned the nuclear agreement and reimposed harsh sanctions on Iran that have nearly toppled its economy and sparked a popular….