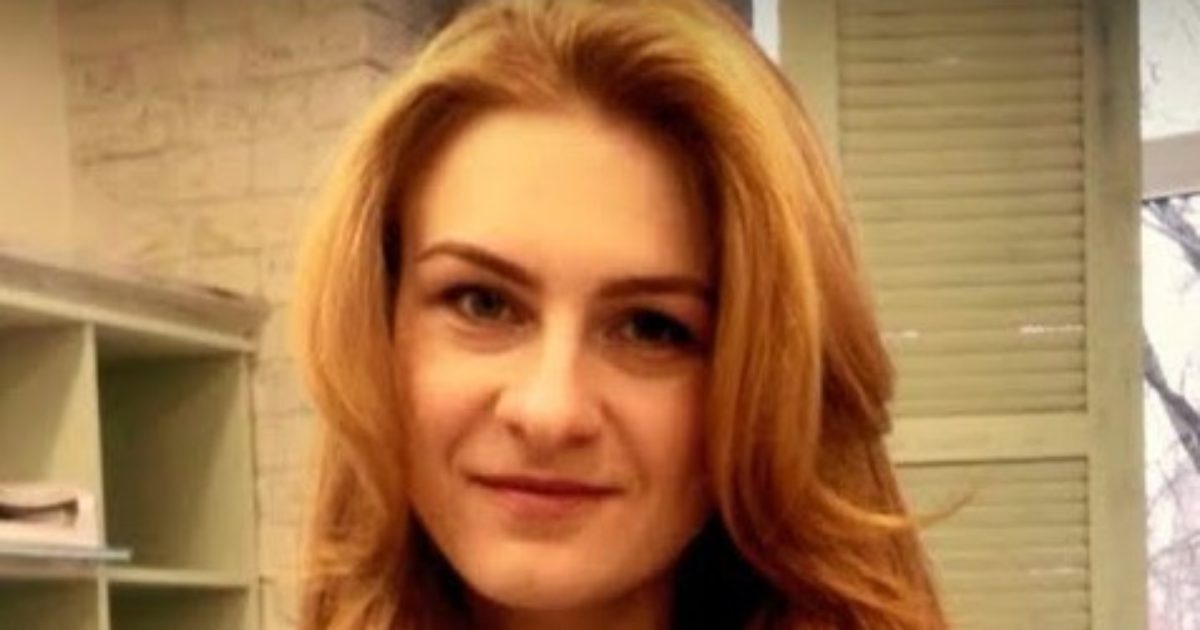 There is nothing wrong with having a Russian lover if she is properly registered. Unfortunately for Paul Erickson, Maria Butina may have failed to register as an agent of a foreign government. Through her contacts with Mr. Erickson, Ms. Butina has been able to associate with the highest levels of political action groups and politicians. She is a rare gun-rights activist in Russia, so her relationship with Mr. Erickson of the NRA shows a definite connection. Is the government on the right trail, or is this just love?

As Written and Reported By Pete Madden for ABC News:

In an interview with ABC News, Butina’s defense attorney offered an array of fresh details about the five-year relationship at the crux of the government’s case.

Long distances. Money problems. Meeting the prospective in-laws. And now a federal investigation. A sudden arrest. And detention while Butina awaits a trial on charges of acting as a foreign agent that threatens to thrust their private lives into public view.

Federal prosecutors say Butina, a 29-year-old Russian gun-rights activist, ensnared Erickson, a 56-year-old conservative political operative, in a “duplicitous relationship,” using him for cover and connections as she developed an influence operation designed to “advance the agenda of the Russian Federation.”

But Butina’s attorney, Robert Driscoll, says that even in the face of those allegations, the couple, as far as he can tell, remains “strong.” In fact, Driscoll says, Butina told him Erickson even visited her in jail on Saturday.

In an interview with ABC News last week, which aired Tuesday on Good Morning America, Driscoll offered an array of fresh details about the five-year relationship at the crux of the government’s case against Butina and pushed back against the notion that his client was …..

Lover or cover? Maria Butina and the romance at the heart of an alleged Russian influence operation – ABC News