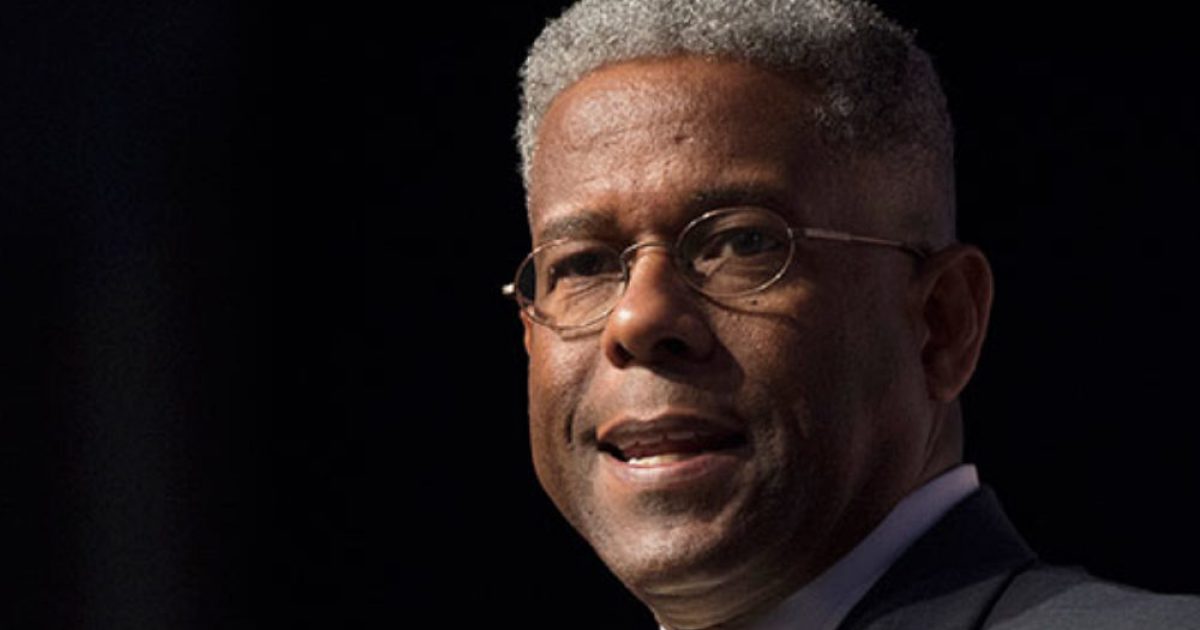 The progressive and socialist left is on their own crusade to eradicate history. There is nothing that Antifa, like the Taliban and ISIS, will not do to erase us from history. This brings us to the subject of the statues and memorials to Christopher Columbus. Have you any idea what was behind his real reason to come westward? It is a lot more subtle than you might think. Most citizens have never heard this part of the story before.

As Written By Allen West for Family Security Matters:

It’s amazing to me that we actually have a group – of degenerates – who are sending out a clarion call to attack and destroy the statues and monuments of Christopher Columbus all over the United States. The fact that there must now be 24/7 police security in New York City to protect the Columbus Park statue is absurd. And having New York City Mayor Bill De Blasio have a commission to study the retention of the Columbus statue and memorial is utterly disturbing. We must all begin to see this dangerous and delusional endeavor by the progressive socialist left to eradicate history as putting us on a road to perdition. As I’ve stated previously, history is not there for us to love or hate; it is there for us to learn from. Sadly, the left in America is taking the path of the Taliban and ISIS to destroy historical artifacts as a means to advance their ideological agenda.

I remember speaking on several occasions in South Florida at the Italian-American heritage Christopher Columbus celebration in Boca Raton. My first duty station in the Army was in Italy, and the pride that Italians worldwide have in Columbus is deep. But we here in America, indeed Western civilization as a whole, should be proud of what Columbus accomplished, and we must never forget why he embarked upon his quest.

To understand the importance of Columbus, we need to go back to where it all began…Mecca and Medina 632 AD. It was with the death of Mohammed that the first Islamic caliphate would take shape. The Banu Umayya were part of the Quraysh tribe which had initially rejected Mohammed, and they paid the price with his subsequent conquest of Mecca, the Battle of the Trenches, and his triumph.

The Umayyads were converted to Islam – I guess there is something about the sword which is convincing – and then they began the first expansion of Islamic conquest, beginning with what we know as the Arabian peninsula, the Levant, securing Damascus, and then extending over what we know today as Southwest Asia. However, the Umayyad Caliphate also expanded eastward overtaking Northern Africa and then turning its eyes across the Mediterranean to the Iberian peninsula, what we know today as España, Spain. At its height of dominance, 661-750, the Umayyad Caliphate was the world’s seventh largest empire, ever. It would be followed by the Abbasid Caliphate, which overthrew the Umayyads.

But it was under the Umayyad dynasty that Spain fell, in approximately 711, and was renamed and designated as Al Andalusia. From the base of operations in Spain, the expansionist conquest of the Islamic armies of the Umayyads continued as they launched out of Spain into France. It was there that their expansionist designs were countered in 728 AD. At the Battle of Tours, a Frankish army led by Charles “the Hammer” Martel defeated the Islamic army of the Umayyads forcing them to retreat, and potentially saving Europe. Perhaps we should also have a statue of Charles Martel here in America, because who knows, would there have later been a France that would have come to the aid of America in our quest for liberty and independence?

However, the Muslim rule of Spain continued well into the 13th century – the term Moors was used to describe the North African Muslims. There are those who may say the Moors brought new ideals as far as architecture but non-Muslims lived in a subservient and subjugated status as “dhimmis” and were forced to pay a Jizya tax to “live in peace”…not exactly my idea of “coexistence” and liberty. Eventually the two major remaining Catholic kingdoms in Spain, Castille and Aragon, would unite with the 1469 marriage of Isabella and Ferdinand, who combined drove out the last remaining Muslim stronghold in Spain, Grenada. That was achieved in 1492. Then entered one Christopher Columbus, a sailor from Genoa, Italy, who realized the importance of the liberation of the Iberian Peninsula.

Earlier in 1453 something devastating had happened – the Byzantine Empire centered in Constantinople fell to the Ottomans, an Islamic army, who would grow their empire…and we know that history. If you recall that prior to Mohammed’s death circa 632 AD, he drafted and had a letter delivered to Byzantine Emperor Heraclius, demanding that the Byzantines convert, subjugate, or face death. This mentality prevails today as a tradition of Mohammed as we saw implemented by ISIS. Therefore, the long desire of the conquest of Islam had been to defeat the Byzantine empire, and this victory is what brought Columbus to Spain, and seek out the favor of Queen Isabella.

You see, the trade routes to the east had thereby been cut off with the Ottoman conquest over the Byzantines, and the changing of Constantinople to Istanbul. What Columbus proposed, which was against the orthodoxy of……

THERE IS MORE KEEP READING AT THE LINK BELOW: