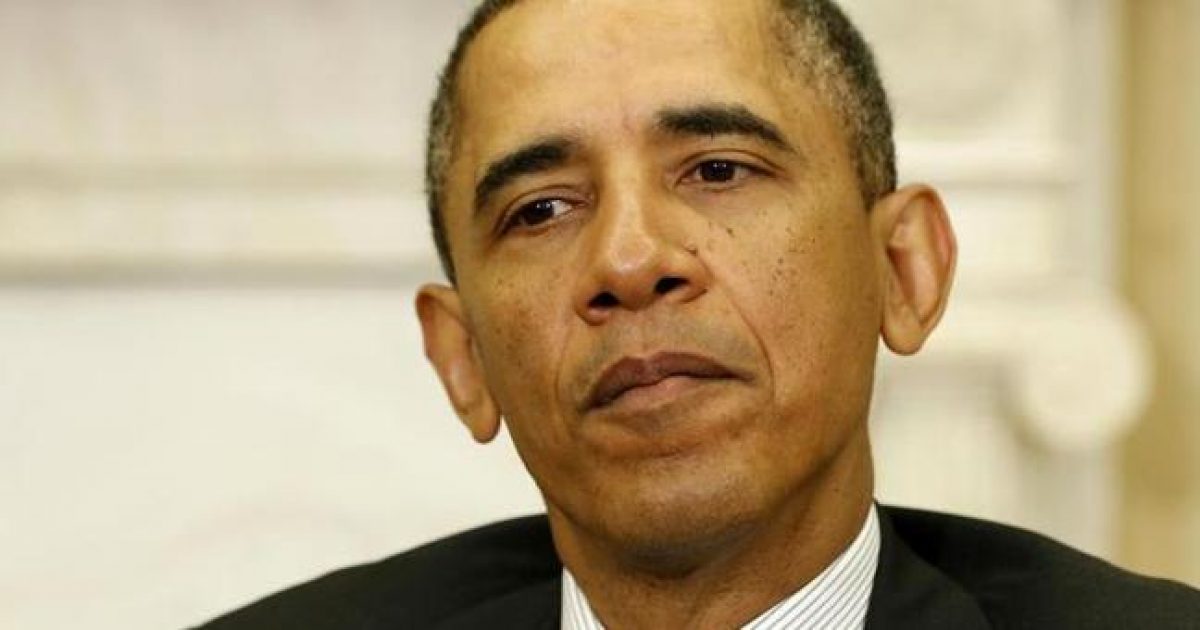 It appears that during the eight years of the Obama administration, investigative reporting became a lost art. How a story like this went unreported is not what you would get under the Trump administration. Everything that Trump and his team does is subject to scrutiny like we have not seen since the Nixon administration. Why is that? Was the world of journalism in Obama’s hip pocket? Here is a new story that has just broken about Obama and funding for a terrorist organization. Unbelievable!

As Written and Reported By Sam Westrop for the National Review:

The group had been on a list of terrorist funders for a decade when a government agency specifically approved funding for it.

The Middle East Forum has discovered that the Obama administration approved a grant of $200,000 of taxpayer money to an al-Qaeda affiliate in Sudan — a decade after the U.S. Treasury designated it as a terrorist-financing organization. More stunningly, government officials specifically authorized the release of at least $115,000 of this grant even after learning that it was a designated terror organization.

The story began in October 2004, when the U.S. Treasury Department’s Office of Foreign Assets Control (OFAC) designated the Khartoum-based Islamic Relief Agency (ISRA), also known as the Islamic African Relief Agency (IARA), as a terror-financing organization. It did so because of ISRA’s links to Osama bin Laden and his organization Maktab al-Khidamat (MK), the precursor of al-Qaeda.

According to the U.S. Treasury, in 1997 ISRA established formal cooperation with MK. By 2000, ISRA had raised $5 million for bin Laden’s group. The Treasury Department notes that ISRA officials even sought to help “relocate [bin Laden] to secure safe harbor for him.” It further reports that ISRA raised funds in 2003 in Western Europe specifically earmarked for Hamas suicide…..