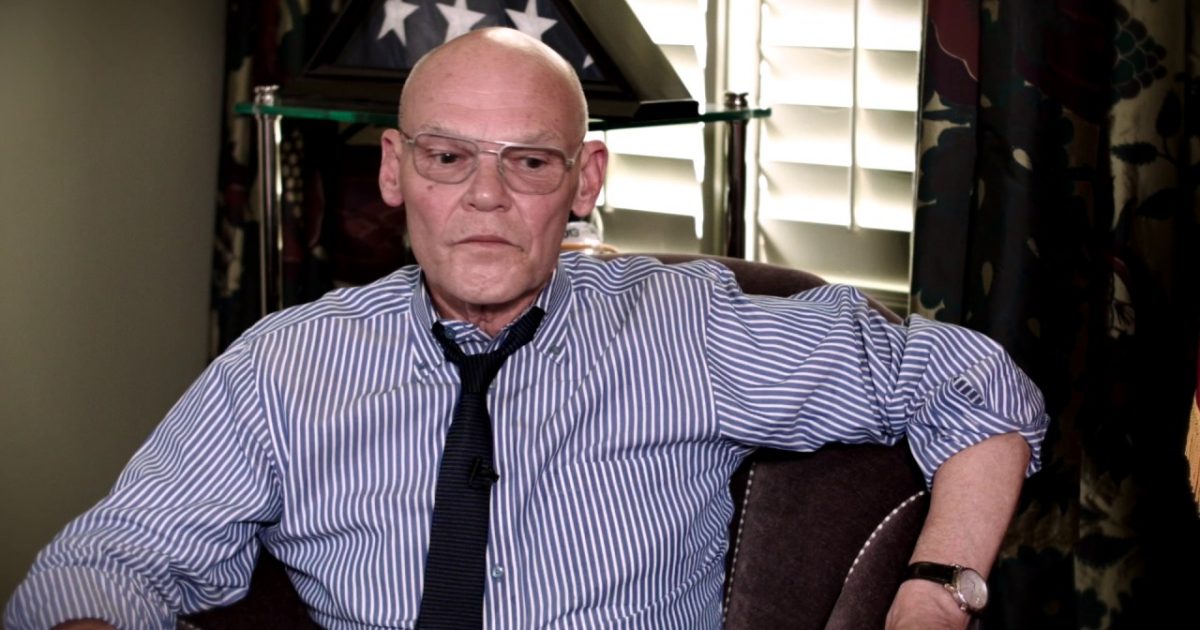 James Carville is a long time friend and of Hillary Clinton and he is also a deeply entrenched Democratic Party operative. He is well known for his cynical style and sometimes startling pronouncements. This is another example of just such behavior by Mr. Carville. He made an observation about the immigrant caravan that is approaching the United States border with Mexico. In his course style, Mr. Carville seems to be saying that a week from tomorrow, most people in the States will care less about that caravan. Is that how you read his remark?

Longtime Clinton loyalist and Democratic operative James Carville said Monday that the migrant caravan is “the Ebola of 2018.”

In recent weeks, news of a large group of Central American migrants pressing into Mexico on their way to the southern border of the U.S. has gripped headlines, particularly in right-leaning media. President Trump has called the caravan, which is still weeks away from getting close to the U.S.-Mexico border, an “invasion,” and his administration is poised to send thousands of troops to help prevent migrants from illegally entering the country.

During a discussion on foreign policy and the 2018 midterm elections in Washington, D.C., Carville said he sees a similar pattern now to the “crisis” that was Ebola in 2014, when the last midterm elections took place.

“The caravan is the Ebola of 2018,” Carville said. “And I bet the caravan is out of the news a week from tomorrow.”

The midterm elections are on Nov. 6. Carville said he expects foreign policy to be a nonfactor for voters this year.

The Ebola outbreak led to more than 11,000 deaths in West Africa between 2014 and 2016, predominantly in Guinea, Liberia, and Sierra Leone. Ebola remains a deadly presence in Africa, with a recent outbreak in…..

James Carville: ‘The caravan is the Ebola of 2018’