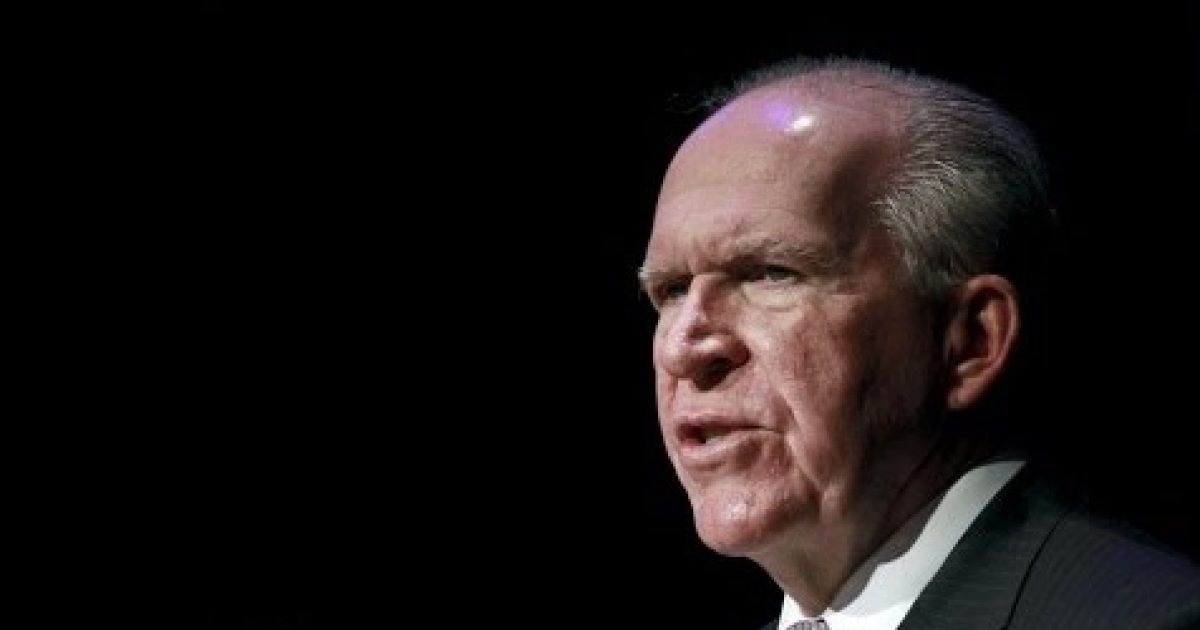 Is it possible that former CIA Director John Brenna is colluding with Russia by criticising the President? Now that he is a talking head on MSNBC, Mr. Brennan is free to do things that will aid and abet Vladimir Putin. That is the opinion of CIA veteran Daniel Hoffman. The best thing that Brennan could do, according to Mr. Hoffman, is to help sow dissension in the political process of the United States. Mr. Brennan went so far as to appear on MSNBC’s “Morning Joe” and say that President Trump is afraid of Vladimir Putin. That is not how I read the President and Brennan should not say those things.

“As a former KGB officer and director of its successor, the FSB, Putin’s weapons of choice for this covert campaign are espionage, and influence operations that target our political differences to weaken and divide us,” writes Hoffman.

Hoffman, who spent five years working in Moscow, argues that Putin “knows what makes our society tick” and understands that “the best way to soil our democratic process is to link it with a touch of conspiracy, i.e. to the Kremlin.”

“He is acutely aware of the value to Russia of exacerbating the political tension that grips our country. Putin’s goal is to weaken our democratic institutions, including intelligence community agencies, which are responsible for countering Russia’s espionage onslaught on our country,” he writes.

Georgia Aquarium Otters Are the Latest to Test Positive for COVID-19
April 19th, 2021 The Lid