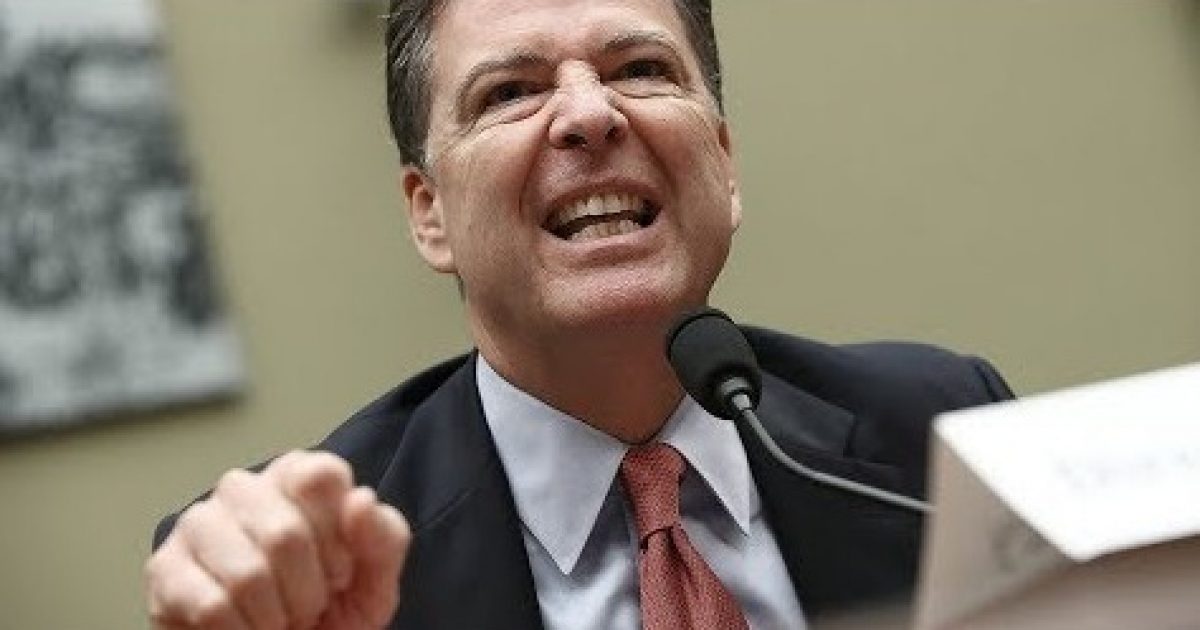 Former Director of the FBI, James Comey, has pretty much come out and said that Supreme Court nominee Judge Brett Kavanaugh is a liar. He calls the Judge’s lies to be ‘obvious.’ He obviously is trying to use this as a red flag to dig deeper into the teenage years of Brett Kavanaugh. They are taking comments out of the school yearbooks to say that the Judge was inferring sexual things and not the innocent things that the Judge claims that they are. Are you familiar with how these terms were used by teens back in the 1980s?

As Written and Reported By Steven Nelson for the Washington Examiner:

Comey wrote that FBI agents are up to the task of unearthing the truth of sexual assault allegations made by Christine Blasey Ford and others, and that he believes Kavanaugh’s Thursday testimony could suggest trouble.

“Yes, the alleged incident occurred 36 years ago,” Comey wrote in a New York Times op-ed, referring to Ford’s accusation. “But FBI agents know time has very little to do with memory.”

“They know every married person remembers the weather on their wedding day, no matter how long ago. Significance drives memory. They also know that little lies point to bigger lies,” he wrote. “They know that obvious lies by the nominee about the meaning of words in a yearbook are a flashing signal to dig deeper.”

On Thursday, Kavanaugh told members of the Senate Judiciary Committee that apparent sexual references in his self-written yearbook biography actually had ….