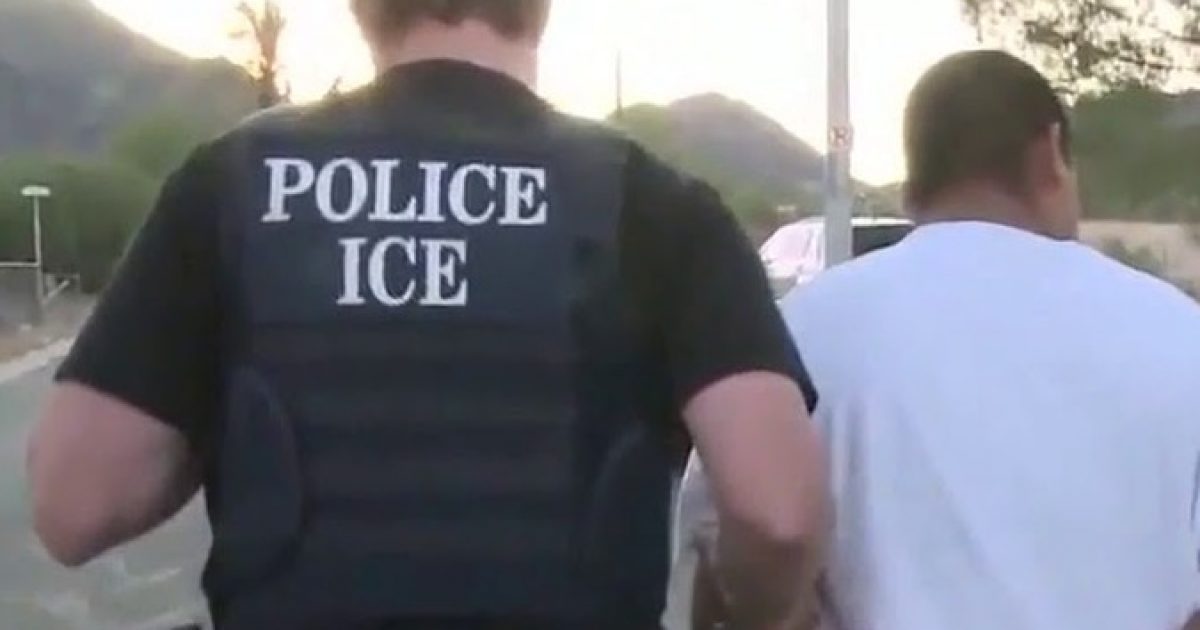 [VIDEO] Judge Jeanine explains in this video why she is convinced that we are in the midst of a Socialist Coup. The Judge is known for her directness when dealing with the issues facing our nation. Watch and listen as she takes on those that are attacking ICE. What is important here is what the end-game really is. The Judge will explain it clearly enough.

.@JudgeJeanine: “Right now in America, there are forces dug in, organized, and well-funded doing whatever is necessary to make socialism happen. Today’s demonstrations are part of an ongoing step-by-step agenda to change our country at its very core.” pic.twitter.com/g12gIJq1tH

As Written and Reported By Fox News Insider:

In her Opening Statement, Judge Jeanine Pirro said that the rise of socialism in America “has never been more clear.”

“Today’s demonstrations are part of an ongoing step-by-step agenda to change our country at its very core,” she said, noting calls to abolish U.S. Immigration and Customs Enforcement (ICE) and President Trump’s zero-tolerance policy at the border.

Pirro called out New York gubernatorial candidate Cynthia Nixon for straying “so far from the interests of the American people” in suggesting ICE’s elimination.

“The whole point of ICE is to protect the American people from illegals who would do us harm physically and financially,” Pirro said.

Judge Jeanine said that the truth is Americans want immigration enforced, but the narrative of protests against its enforcement is “backwards.”

She added that migrant family separation occurred before Trump took office and that before he did, “no one cared, objected or protested.”

“Trump issues an executive order to end family separations and yet they still oppose him,” Pirro said.

Judge Jeanine said that the “overarching message” being sent is that illegal immigrants are “entitled” to everything legal citizens….

KEEP READING THERE IS MORE AT THE LINK BELOW.

Pirro on Protests vs. ICE, Trump: ‘We are Witnessing the Evolution of a Socialist Coup’ | Fox News Insider