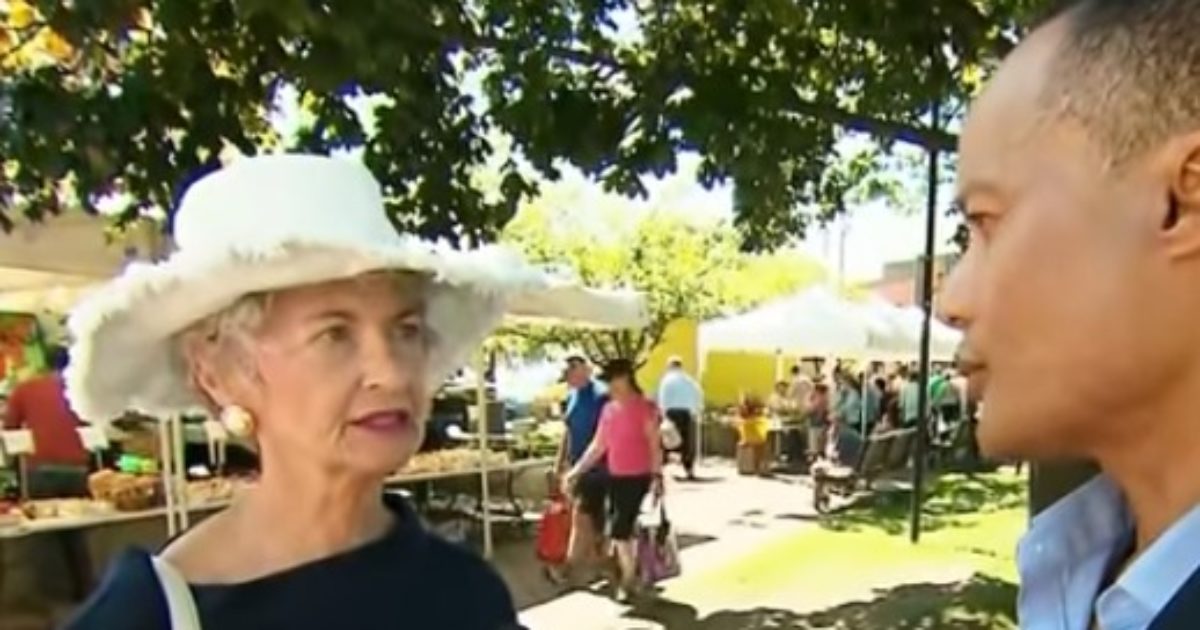 WATCH: CNN went to Pennsylvania to fish for American outrage as Trump associates Michael Cohen and Paul Manafort fell under the wheels of the Robert Mueller injustice machine. It has been said that if you ask a question it would be wise to know the answer in advance. CNN thought that they knew the answers that they were going to get from the people they approached. Instead, they got their hats handed to them by liberals and conservatives alike and for many different reasons.

CNN traveled to a county in North East Pennsylvania that voted for former President Barack Obama twice and asked voters what they thought about the recent legal drama facing the Trump administration surrounding Paul Manafort and Michael Cohen. The voters did not care.

Registered Democrat Anne Marie Lenahan said that the economy is so strong that she doesn’t have a problem overlooking allegations about Trump’s infidelity, “unless the money came from campaign funds.”

Lenahan said that if Trump broke campaign finance laws that would not be good but she would still vote for him again.

Registered Democrats Richard and Eileen Sorokas, who voted for Obama twice, said they wanted to get rid of political correctness, that they are happy with the direction of the stock market, and they see the drama with Manafort and Cohen as a sideshow.

Registered Republican Bob Sellon noted that the ongoing investigations were supposed to be about Russian interference in U.S. elections and he hasn’t seen anything notable come from……