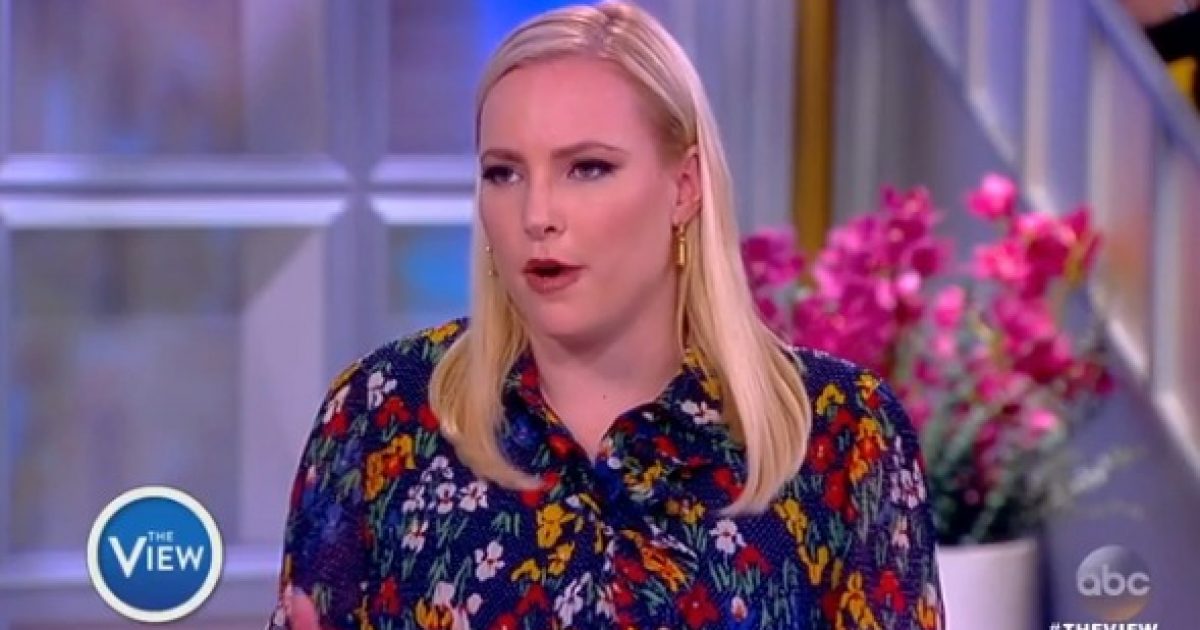 [VIDEO] On this video from The View, Megan McCain tries to make a few points and present some facts about the Florida shooter. If you can last that long in the video you will see how the left treats views that are not in line with their own. It is a challenging video to watch. Good luck.

As Written and Reported By Katie Jerkovich for the Daily Caller:

Meghan McCain got cut off on “The View” Friday after telling her co-hosts that the Florida school shooter was “flagged by the FBI” and nothing happened.

The comment came during a discussion about gun control following the deadly shooting Wednesday in Parkland, Florida, at Marjory Stoneman Douglas High School after a 19-year-old man opened fire at school killing 17 people, including teachers and students before being taken into custody.

“The argument from NRA members and Second Amendment supporters is much like abortion. Not a lot of trust on both sides for compromise,” McCain explained. “I’m like okay, we can talk about assault weapons. That being said, I know people who own them who obviously aren’t mass murderers. They’re hunters and use they them for target practice and hunting. And it’s like if you give a mouse a cookie then we are going to go to..it’s a slippery slope going forward. Much like abortion, It’s so emotional on both sides, I think it’s hard for people on both sides to have faith that we can meet in the middle.”

McCain Gets Cut-Off Talking About Shooter,FBI | The Daily Caller