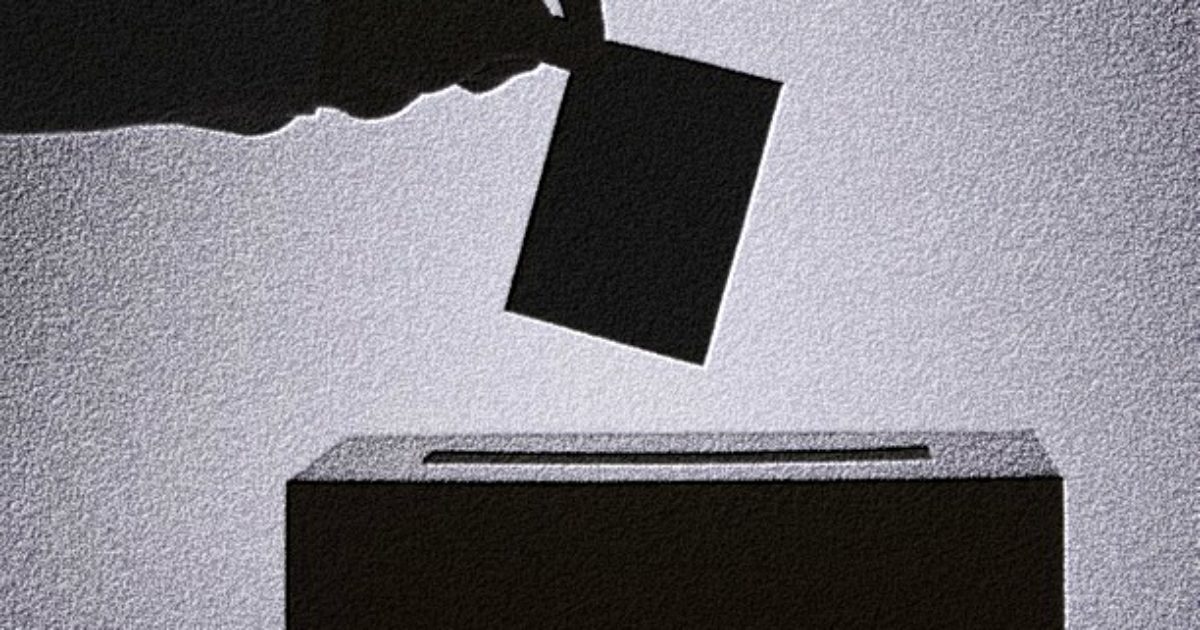 If you are not a believer in voter fraud, you may just want to follow the felony trials of four Fort Worth, Texas women; Leticia Sanchez, Leticia Sanchez Tepichin, Maria Solis and Laura Parra. They have been charged with multiple counts of fraudulent voting in the 2016 election. This lovely foursome was accused of using absentee balloting and preying on the elderly. They were filling in the votes and tricking the elderly into signing them. It was organised crime, no matter how else you may want to look at it. Just one more case to add to fraud charges that the Democratic Party says never happens.

Despite being constantly assured by Democrats and most of the mainstream media (but I repeat myself) that voter fraud doesn’t really happen, these nagging stories seem to keep popping up. This one, picked up by CBS News in Dallas, is a doozy. Four women have been charged with felonies in Fort Worth after the discovery that they were intercepting ballots, primarily intended for elderly voters, and filling them out themselves before trying to trick the intended voters into signing them. And it’s not just a few ballots either.

Four women are facing felony charges, accused of being part of what Attorney General Ken Paxton’s office called an organized voter fraud ring in Fort Worth.

The voter fraud charges involve mail-in ballots sent in ahead of the 2016 primary election in Texas. Paxton’s office said the case targeted elderly voters on the north side of Fort Worth…

Paxton’s office said the women harvested votes, by filling out applications for mail-in ballots, with forged signatures. Then they ……