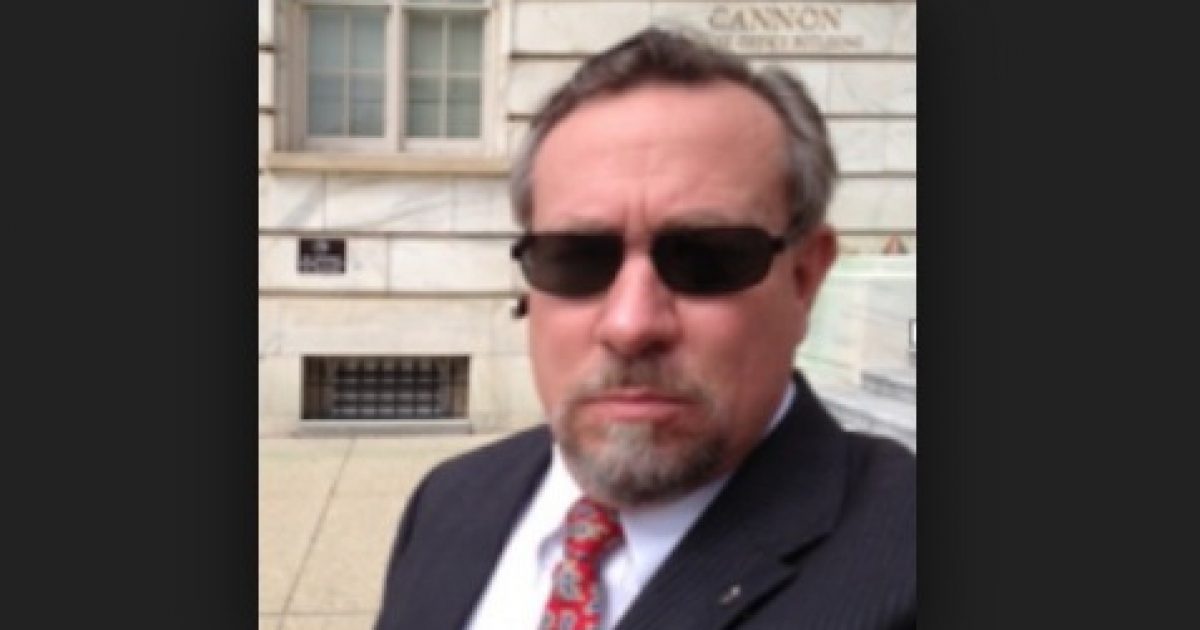 It is amazing to some that the security clearance for Hillary Clinton was not mentioned by Donald Trump when he noted that he was considering revoking some from his detractors. If you check with anyone in the military who has ever held high levels of clearance, without exception the clearance was removed when they left the military. It is all on a need-to-know basis anyway. All this amounts to is a revoking of some sort of status. If you are not in the need-to-know, it does not matter anyway.

As Written and Reported By Richard B. Pollock for the Daily Caller:

Those former officials have criticized Trump, yet Clinton — the president’s 2016 rival — was not included on the list.

“Frankly, I was shocked that Hillary, the chief culprit, was omitted,” retired Col. James….