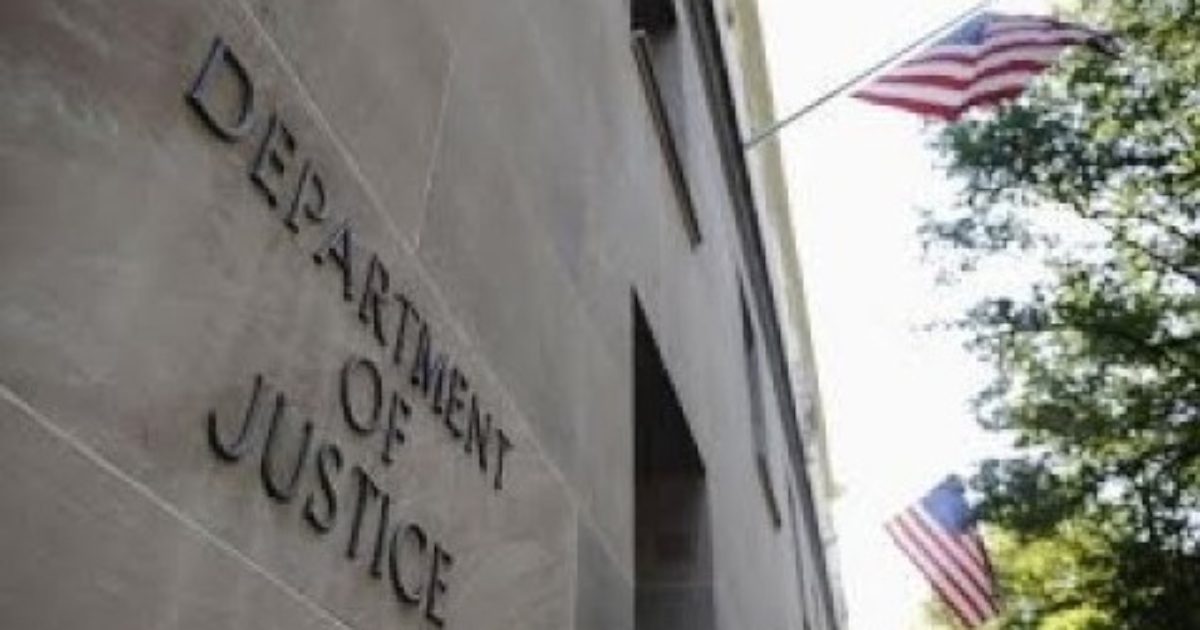 The President did not mince words when he advised the Department of Justice and the FBI to get their acts together. The President wants them to do their jobs. That was stated in the light of the latest revelation about the Hillary Clinton email server. It has been reported that a Chinese company was getting courtesy copies of every email that went through the server.

As Written and Reported By Patrick Goodenough for CNS News:

The FBI and Justice Department had better “start doing their job and doing it right,” President Trump said on Thursday night, warning that if they did not do so, then he would “get involved.”

“People are angry,” Trump told a rally in Evansville, Indiana, where he appeared in support of Republican Mike Braun who is campaigning to unseat Democratic Sen. Joe Donnelly.

Making it clear he was speaking about people at the top of the two entities – “because inside they have incredible people” – Trump said that “our Justice Department and our FBI have to start doing their job, and doing it right, and doing it now.”

“I wanted to stay out, but at some point, if it doesn’t straighten out properly – I want them to do their job – I will get involved, and I’ll get in there if I have to.”

Trump has long been sparring with the Justice Department over the probe into Russian interference in the 2016 election, and allegations of Russian collusion with Trump’s team during the campaign.

He has also been prodding Attorney General Jeff Sessions about investigating “the other side” – pointing to emails deleted from 2016 Democratic presidential nominee Hillary Clinton’s private server, and to….

Trump Warns FBI, DOJ to ‘Do Their Job’ or ‘I Will Get Involved’