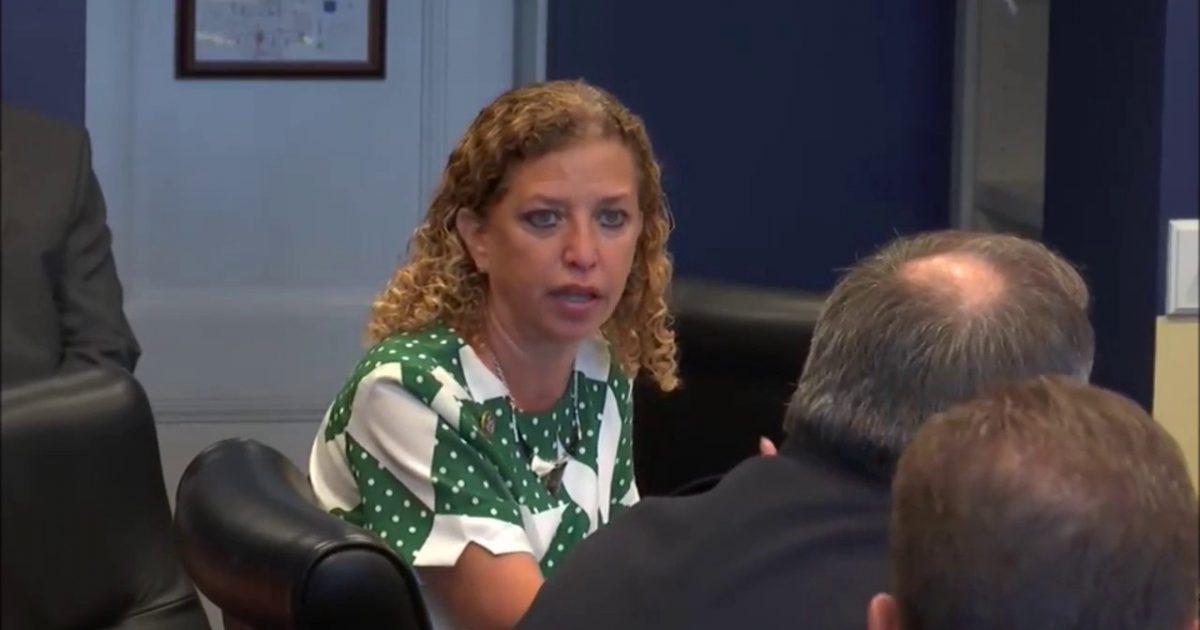 Thanks to the Democrat National Committee, the Pakistani mystery man is making news again. The DNC has sued the President, the Russians, and who knows who else for robbing them and Hillary in the 2016 elections. (REALLY?!) The President took the occasion to thank them for an opportunity to get at the DNC server, the Debbie Wasserman-Shultz files, and laptop, and the infamous IT guy who is suspected of stealing all sorts national secrets from Democrat computers.

A key, if under-covered, aspect of the “Pakistani mystery man” story is that Imran Awan, the Pakistani-born IT aide of former DNC head Debbie Wasserman Schultz, took a laptop with username RepDWS after he was banned from the House computer network for “unauthorized access to data,” and then left it in a phone booth with a letter to prosecutors.

On Friday, President Donald Trump tweeted: “Just heard the Campaign was sued by the Obstructionist Democrats. This can be good news in that we will now counter for the DNC Server that they refused to give to the FBI, the Debbie Wasserman Schultz Servers and Documents held by the Pakistani mystery man and Clinton Emails.”

Trump appears to have accurately identified a key issue with the “Pakistani mystery man” that comes straight from court documents.

Each twist has increased the intrigue:

A Pakistani, DWS Laptop And A Phone Booth | The Daily Caller