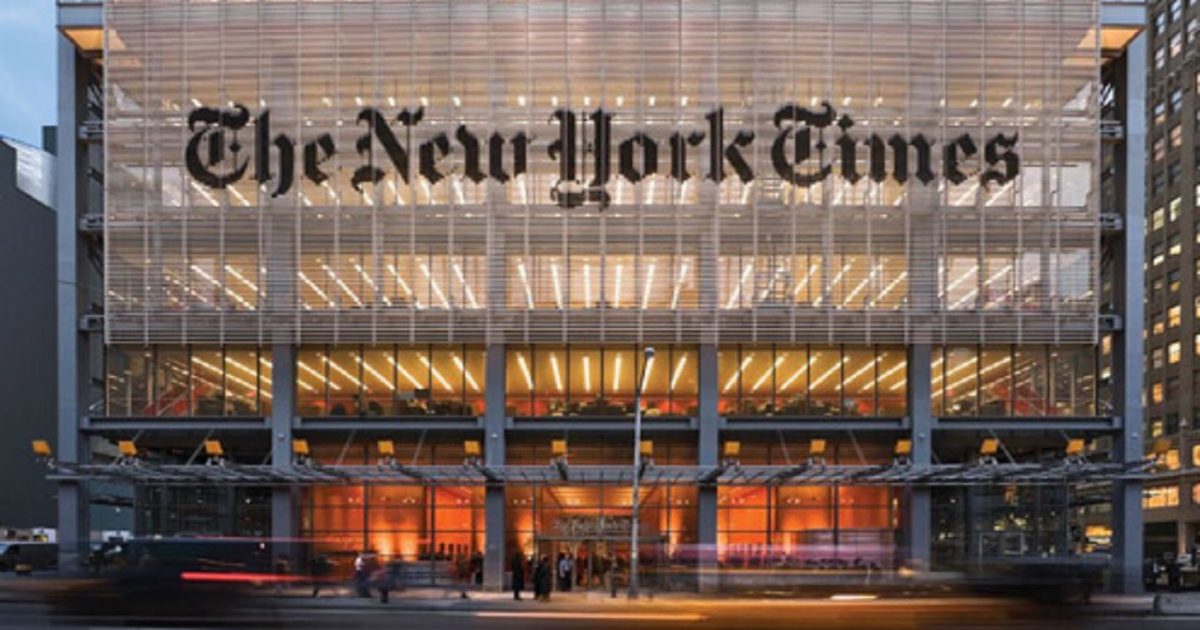 It appears that the New York Times can always find some anti-Trump source to quote as an authority when it wants to attack a conservative. That is the way it has worked out with this latest attack against President Donald Trump’s Supreme Court nominee, Judge Brett Kavanaugh. This time a school yearbook was used in an attempt to frame the Judge with more sexual misbehavior. We are not joking. It is shameless “reporting.” Here is what they did this time.

As Written and Reported By Mollie Hemingway for The Federalist:

A New York Times article scrutinizing inside jokes in the 1983 yearbook of Supreme Court nominee Brett Kavanaugh hid multiple problems with its claims.

A New York Times article scrutinizing inside jokes in the 1983 yearbook of Supreme Court nominee Brett Kavanaugh’s Georgetown Preparatory School hid multiple problems with its claims, including that it was sourced to a rabidly anti-Trump politician in Maryland and his associate.

The article reveals inside jokes about a friend of Kavanaugh and his classmates named Renate Schroeder Dolphin. The classmates are featured in a picture with a caption “Renate Alumnius,” which the Times’ named and anonymous sources argue is bragging about sex. The classmates strenuously insist that the reference was nothing of the kind and that none of the men had sexual relations with the friend. They say that they attended each other’s dances and prep school functions and maintained the friendship throughout the next several decades.

The original article published online on Monday night was quickly scrubbed of a reference to a “Mr. Madaleno.” The Times uses full names on first references to sources and titles on second references, though it was the first time his name was mentioned in the article. The claim of sexual braggadocio is sourced earlier in the article to one named and one anonymous individual who claims to fear retribution. NewsDiffs, a site that….