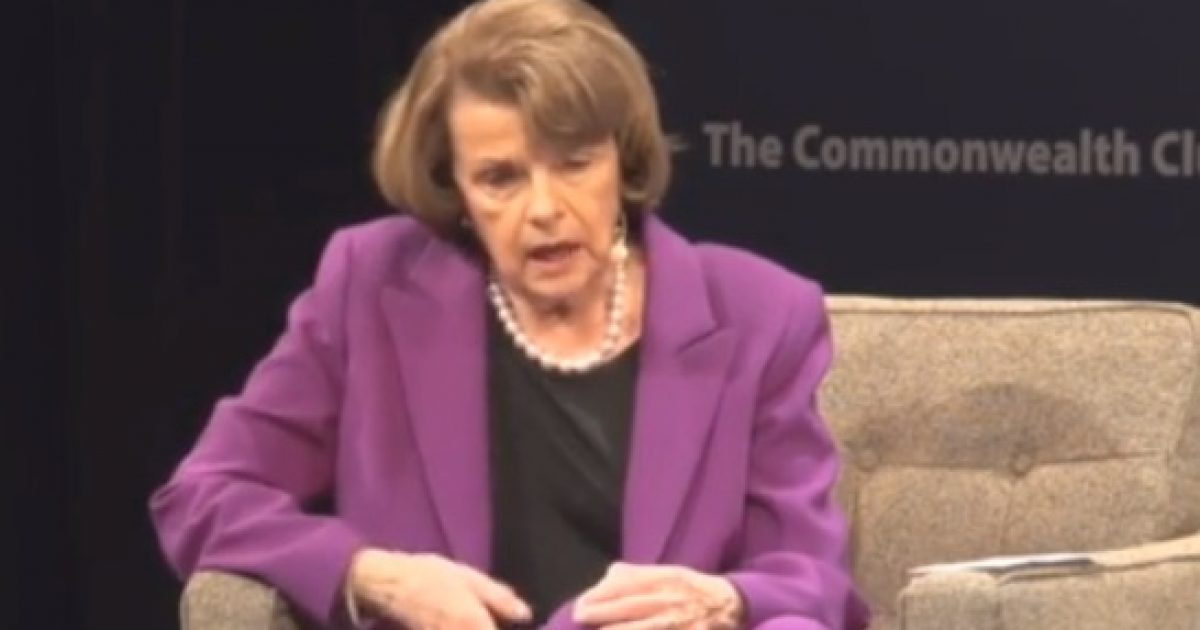 The end game of the Democratic Party concerning the nomination of Judge Brett Kavanaugh to the Supreme Court is perfectly clear. If they can sabotage the Kavanaugh nomination with alleged sexual misconduct, they have a chance of preventing Donald Trump from ever having another Supreme Court nominee. Here is the timeline.

As Judge Brett Kavanaugh’s nomination to the U.S. Supreme Court appeared in genuine peril Monday, Republicans are left to grapple with a second problem — confirming a new justice in the event of Kavanaugh’s defeat.

Should Kavanaugh’s nomination falter, the Trump administration has little hope of installing a new justice on the high court before the end of the year, and less still should Democrats seize control of the Senate in the midterm elections.

As The Daily Caller News Foundation fact checker Emily Larsen has shown, the Senate took an average of 67 days to confirm the last nine Supreme Court justices. Based on that schedule, time does not allow the Senate to confirm a replacement nominee ahead of the November midterm elections, particularly in view of the fact that President Donald Trump will likely take several days — if not considerably longer — to select a new candidate.

What’s more, embattled incumbents are unlikely to see much of Washington come October, as competitive races anchor lawmakers in their…..

If Kavanaugh Goes Down, It’s Probably Impossible To Confirm A New Nominee This Year | The Daily Caller