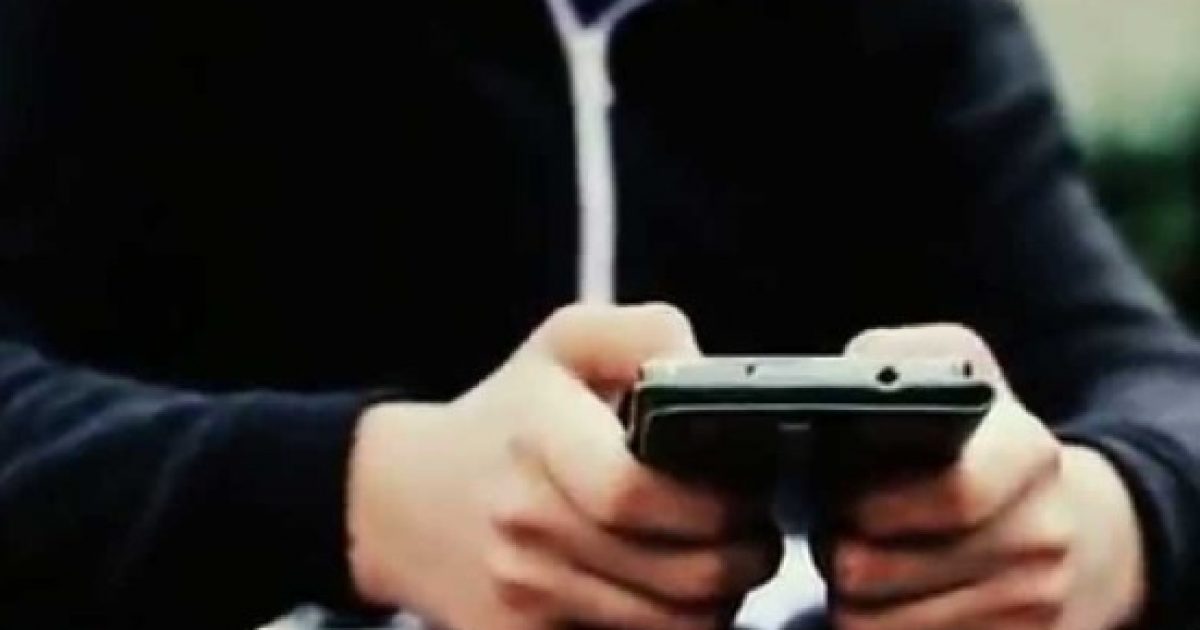 FBI agent Peter Strzok and his mistress are the users of a couple of smoking phones in the Trump-Russia collusion investigation. they were burning up the text message stream with their dislike, distrust, and disdain for President Donald Trump.

Strzok is a key figure in two high-level investigations. The other one being Hillary Clinton and her illegal email server. He played a key role in that investigation and was an avid supporter of Hillary at the same time. So much for an objective investigation or two. It now needs to be investigated.

As Written By Samuel Chamberlain for Fox News:

Deputy Attorney General Rod Rosenstein and Special Counsel Robert Mueller were told in July that two FBI officials working on Mueller’s Russia probe had exchanged a number of anti-Trump text messages throughout the 2016 campaign, according to the Justice Department’s watchdog.

DOJ Inspector General Michael Horowitz revealed the information one day after Fox News obtained more than 375 of the messages between Peter Strzok and Lisa Page. The messages were published ahead of Rosenstein’s Wednesday appearance before the House Judiciary Committee.

Strzok, a former deputy to the assistant director for counterintelligence at the FBI, was fired by Mueller and reassigned to the FBI’s human resources division after the exchanges with Page were discovered. Page was briefly on Mueller’s team, but has since returned to the FBI.

Strzok played a key role in the email probe, changing former FBI Director James Comey’s early draft language about Clinton’s actions from “grossly negligent” to “extremely careless” and conducting the FBI interview of Clinton over the July 4 weekend in…….

THERE IS EVEN MORE HERE!!!!