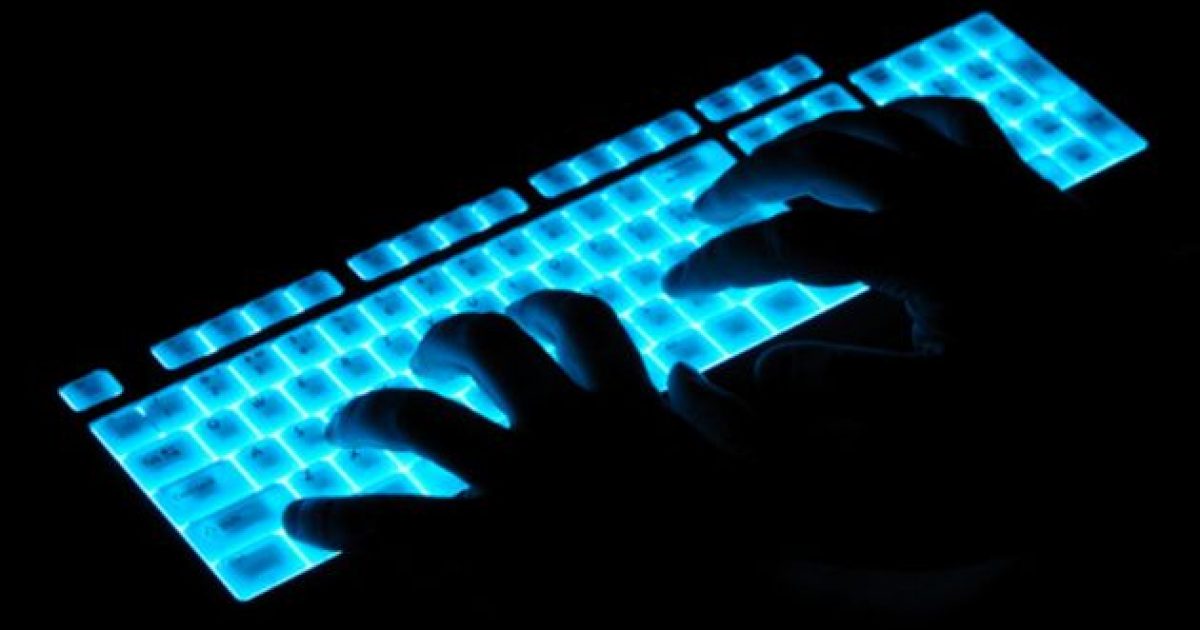 Thanks to Symantec researchers, a new cyber group has been detected hiding in plain sight. It is highly technical as to how they were detected and as what is meant by hiding in plain sight. What is important is that not only have they been detected but they appear to be a state-sponsored attack group. Their targets are the Military, the defense industry, and the government. The cyber group could be anyone from Russia or China to even one of our allies. You never know when it comes to spying. It is all a part of how the world works against each other.

As Written and Reported By Olivia Beavers for The Hill:

A new cyber group appears to have been targeting government and military organizations this past year as part of an espionage campaign, a security firm said on Wednesday.

Symantec researchers say they have discovered a new cyber group that they’ve dubbed “Gallmaker,” which has carried out highly targeted attacks against targets such as overseas embassies in an Eastern European country as well as military and defense targets in the Middle East.

Symantec says that the group is likely state-sponsored.

Gallmaker’s activity appears to be highly targeted, with its victims all related to government, military, or defense sectors,” a Symantec blog post reads, noting that the attacks are “unlikely to be random or accidental.”

“Gallmaker’s activity points strongly to it being a cyber espionage campaign, likely carried out by a
state-sponsored group,” it continues.

Researchers at Symantec, who first detected Gallmaker’s activities in December 2017, said the most recent Gallmaker activity they’ve observed was in June 2018.

The company says Gallmaker’s attacks are difficult to observe because it uses ” ‘living off the land’ tactics and publicly available hack tools, [making] its activities extremely hard to…

Hillary Clinton Gets a Job Lying on Purpose – Hillary’s First Admitted Work Of Fiction Is Fan-Fiction About Herself
October 16th, 2021 Sons of Liberty Media