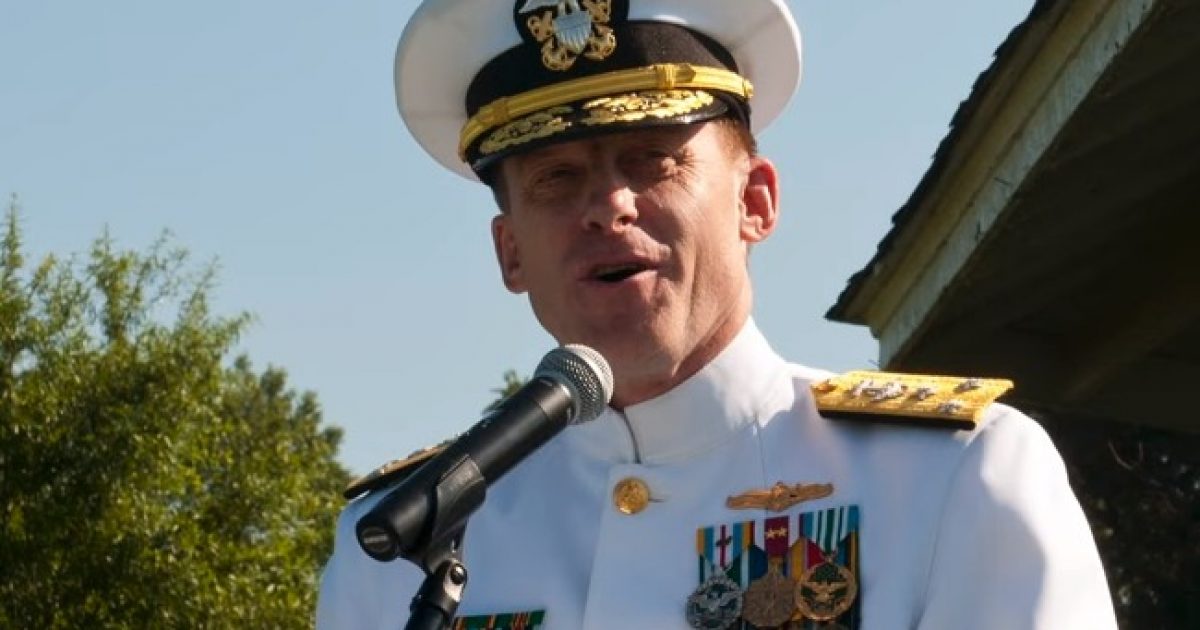 By every indication surrounding the Trump-Russia saga, the worm has turned and the hunter has become the hunted. The real motivations behind the Russian collusion scandal are now revealed for the setup of Donald Trump. What this article gives you is a look into the actions of retiring NSA director, Admiral Mike Rogers and how he was the real power in blunting the deep state effort to unseat an American President. You will see here how Admiral Rogers laid it all on the line.

As Written and Reported By Clarice Feldman for the American Thinker:

The worm has turned, the hunter has been captured by the game, and the last has become first. And it’s all just begun.

I’m not talking about the unmasking of persons caught up in the Obama administration’s illegal surveillance of everyone connected with Trump and his campaign.  For that, there’s been more than sufficient evidence.  If you need more while we wait for the OIG reports, here are some excellent summaries: Sharyl Attkisson’s timeline of the events and Mark Steyn’s review:

As I think most persons paying attention now realize, the investigation into foreign interference with the 2016 election was created as a cover for domestic interference with the 2016 election. … Brennan and Clapper and Comey and McCabe.  They took tools designed to combat America’s foreign enemies and used them against their own citizens and their political opposition.  It was an intentional subversion of the electoral process conducted at the highest level by agencies with almost unlimited power.  And, if they get away with it, they will do it again, and again and again.  That’s what Brennan’s telling us on Twitter, and Clapper on “The View”:

Yeah?  So what?  Whatcha gonna do about it?

Or, in the pithy words of the creator of “Dilbert,” Scott Adams….