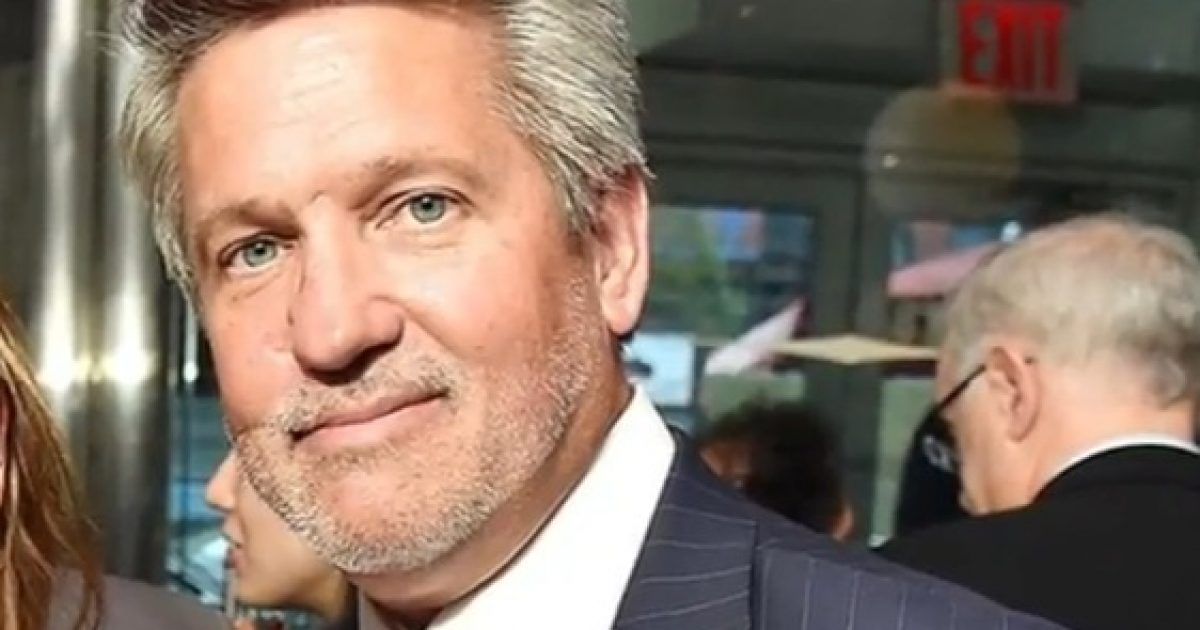 The White House has a new face slated to join the staff and fight those bothersome leaks that have occurred since day one. Bill Shine is a former FOX News executive and he is slated to be the new Communications Director. It has been reported that one of his tasks will be to plug the leaks that have plagued the communications department of the Trump administration. The position has been open for a few months and needs a good hand at the helm. A stop to the leaks would be a welcome relief.

As Written and Reported by Eddie Scarry for the Washington Examiner:

Bill Shine, a former longtime senior executive at Fox News, is being tasked with stopping leaks coming out of the White House communications department, according to a report.

Shine, who left Fox last year, will potentially fill the communications director position, which has been vacant since Hope Hicks left the White House in February.

“He’s a mechanics guy,” one source said, according to the report. “He can determine when the best day to announce something is to drive the news cycle; or when the White House is doing events how to get the best camera shots.”

After it was reported Wednesday that Shine would be joining the White House, critics noted that he departed from Fox amid scores of sexual harassment claims against Roger Ailes, the former CEO of Fox, and others, including host Eric Bolling and anchor Bill O’Reilly…….