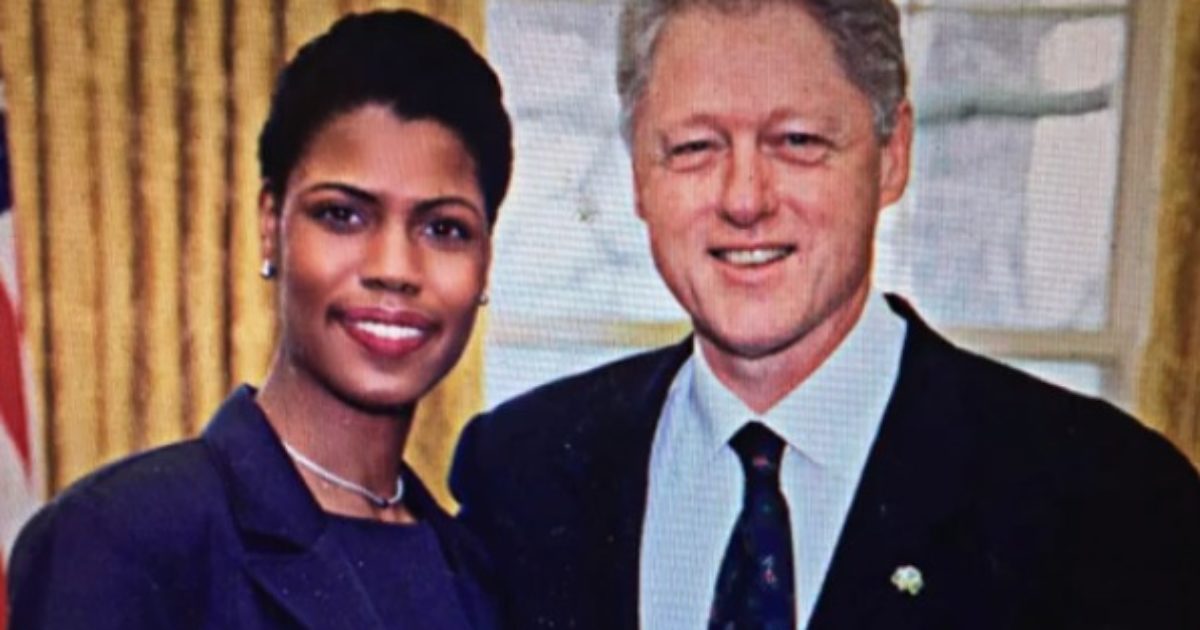 In a startling revelation, it was learned that this is not the first time that Omorosa Manigault Newman has been fired from the White House. She was terminated from the office of Vice President Al Gore and former staffers for Al Gore are weighing in on her performance and personality while she was there. It is all negative and right in line with the reasons that got her terminated from the Trump White House. You are not going to believe all the things that the Gore staffers had to say about her. Then again, maybe you will.

Here is her appearance discussing her time in the Clinton White House on ‘The Preachers’ Television program.

As Written and Reported by Kerry Picket for the Daily Caller:

The Trump White House is not the first to be unsatisfied with the work performance of Omarosa Manigault, the former senior Trump staffer who already released secretly recorded conversations she had with the president and Chief of Staff John Kelly

Despite Manigault’s complaints that she was treated poorly in the Trump White House during her tenure as one of the highest paid staffers there, former “numerous” staffers for Vice President Al Gore’s office told The New York Times last year that she was a terrible employee for the then-vice president.

During her days on Trump’s NBC program The Apprentice,  People Magazine reported in 2004 that she held four jobs within two years when she worked for the Clinton administration.

At 24 years of age, she scored an entry-level, $25,000-per-year post replying to invitations for the vice president. According to The Times, she left a mound of 13 months-worth of unanswered correspondence addressed to Gore below her desk.

People Magazine reported a  former staffer said, “she didn’t do her job, and it got everybody in trouble.”

“She was the worst hire we ever made,” Mary Margaret Overbey, Gore’s……..

Virginia cuts off vaccine supply to hospitals despite state’s own failure to hand out vaccine
January 26th, 2021 Liberty Unyielding