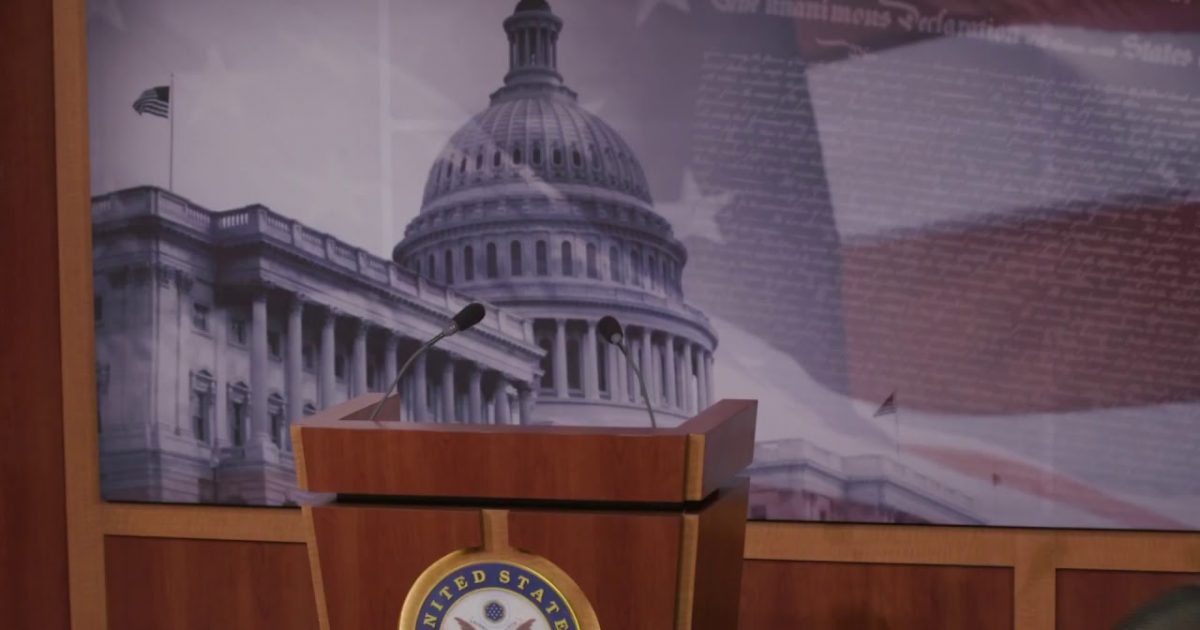 There is more than one way for America to go about funding the wall. There are ways to get around a Congress that is too intimidated to do the job that the legislative branch is obligated to do. Americans have always been known to have the ability to roll up their sleeves and get ‘er down, no matter what the obstacles. Here is an idea that is quite workable in today’s technology. Would you join in and support this effort? Is this too bizarre?

As Written and Reported By Rufus Dickerson for the American Thinker:

President Trump’s latest proposal is to set up a $25B trust fund to finance the wall funded by the taxpayers. Here’s a better idea. Let’s take this whole project out of the hands of the government, and put it in the hands of the people. We can create a Build the Wall crowdfunding campaign, and make sure it actually gets built. Here’s how:

If we crowdfund the wall, all the government needs to do is hire private…..

THERE IS EVEN MORE HERE KEEP READING: Crowdfund the Wall

The Rock Talks Voting With Joe & Kamala — Here’s What They Got Wrong
September 28th, 2020 Clash Daily