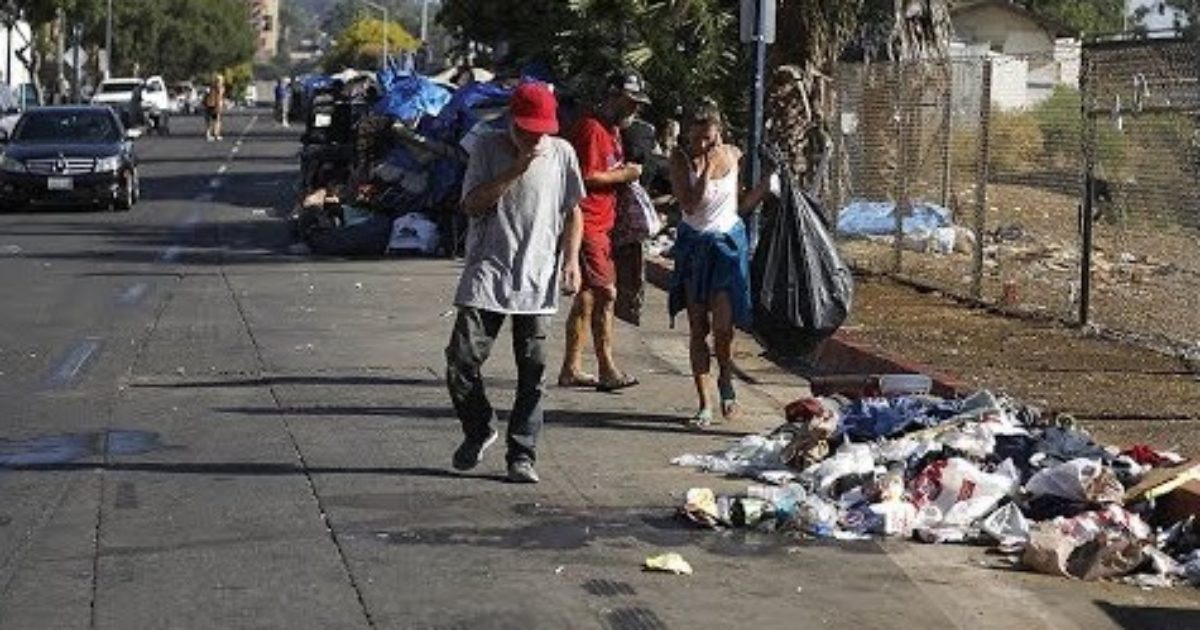 There is a leftist socialist oligarchy, a small group of people having control of a California, that is making that State unaffordable for the working stiff. The cost of a home in California is 2.5 times that of the national average. Do you want to buy and develop land in California? By the time you get through the regulatory process, you would have nothing left for the project. Do you know what a gallon of gas now costs in California? Look at the tax rate for that gallon. Not only the population is being driven out of the State, but business corporations are leaving as well. This article takes a look at all that. Read on.

As Written and Reported By Edward Ring for American Greatness:

If you don’t think the Democrats have a platform or that their entire message accurately reduced to one vacuous word, “resist,” come to California. First of a two-part series.

Touted as the “fifth-largest economy on Earth,” and recently heralded as delivering the “greatest increase in average income,” these statistics obscure an alarming reality. California has become a feudal state, where the benefits of prosperity are unequally distributed, rewarding corrupt plutocrats and punishing ordinary working families. Joel Kotkin, a fellow in urban studies at Chapman University in Orange, California, characterized California’s current political economy as “Oligarchical Socialism.” This is a perfect description of a system that destroys the middle class at the same time it protects the ultra rich.

California’s leftist oligarchy benefits financially from precisely the depredations they accuse conservatives of…..