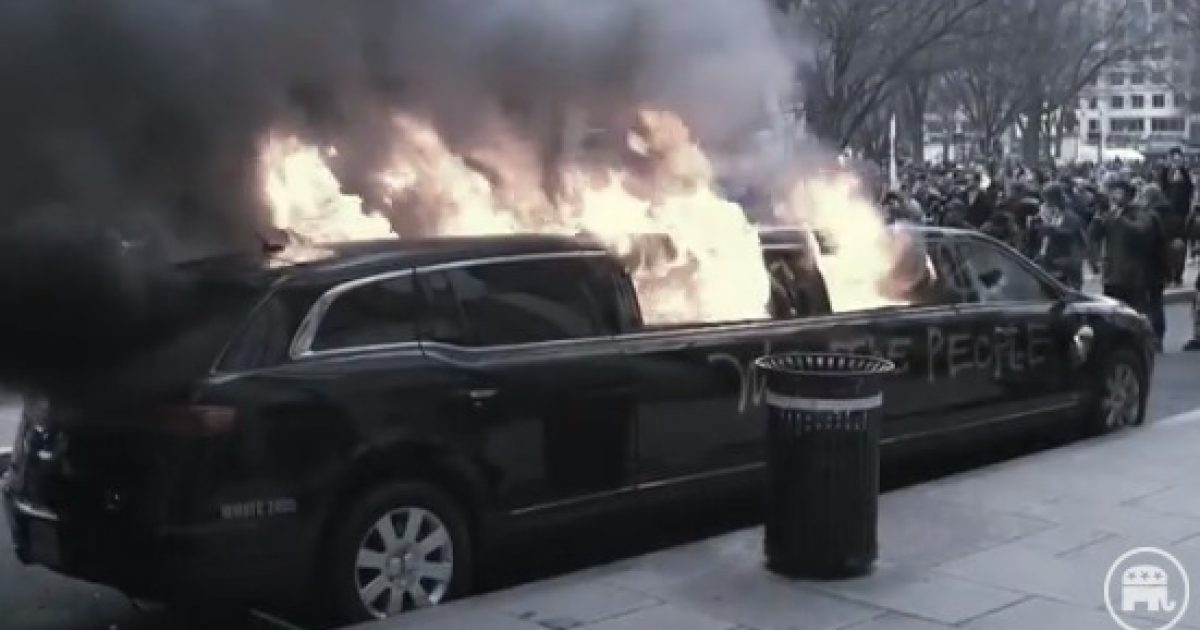 [VIDEO] The GPO’s first political ad is ‘UNHINGED’ and it is more than shocking in what it gathers up in just a few sound bites. The truth is, this political ad turns out to be downright scary. The reason is that the compassionate, tolerant, liberal, progressive Left thinks that the Right does not have the right to exist. This jumps right off the screen at you. These are NOT American values here. This is the actions of true oppressors whose only goal is to shut you up.

The Republican National Committee (RNC) released a brutal campaign ad on Tuesday attacking the political Left ahead of the 2018 midterms, highlighting their extreme rhetoric and actions.

“Voters have a clear choice in 2018, the Democrat Party is the party of obstruction and extreme rhetoric while the Republican Party is working to deliver a stronger economy for all Americans,” RNC spokesman Steve Guest told The Daily Wire.

The ad highlights multiple well-publicized instances of those on the political Left advocating for extreme action in response to the Trump administration, including Madonna saying she has thought about blowing up the White House, Snoop Dogg shooting the president in a music video, Bill Maher saying he hopes the economy crashes so it hurts Trump, House Minority Leader Nancy Pelosi saying she doesn’t know why there aren’t uprisings “all over the country,” and Waters’ extreme speech where she called for the harassment of Trump cabinet …..

KEEP READING THERE IS EVEN MORE BY CLICKING ON THE LINK BELOW: