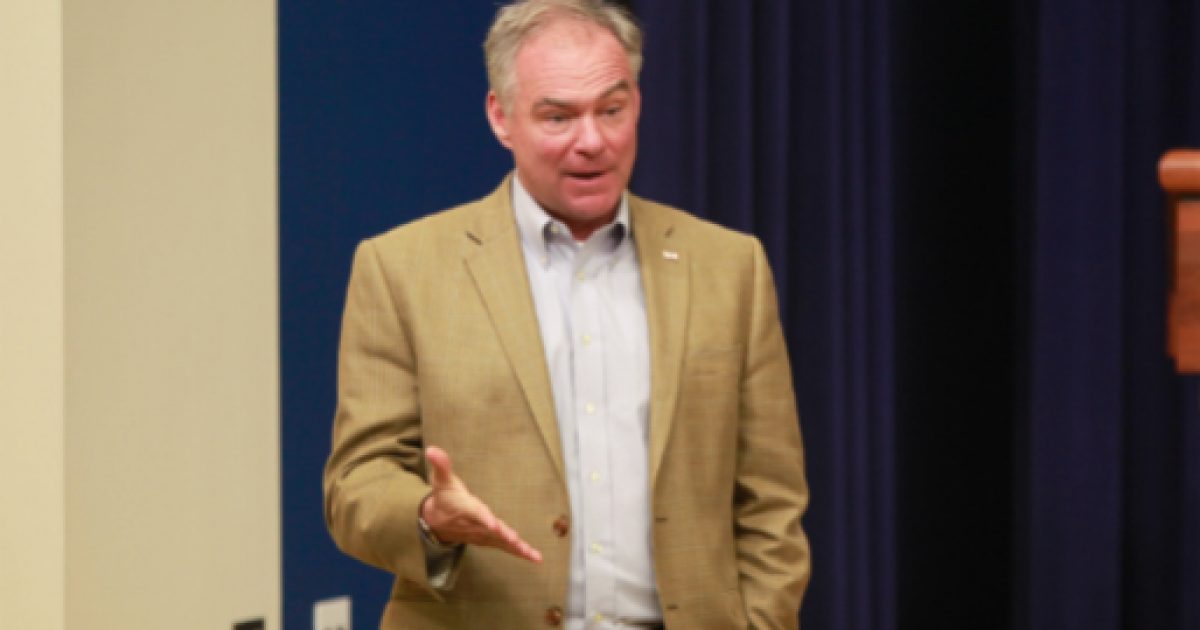 The Democratic Party has not been able to handle its minority status with any sort of dignity. The deeper that they sink into defeats of all their progressive liberal agendas, the less civil they have become. As a part of the process, they have created the concept that those that oppose them are of low intelligence and are sub-human. That premise then allows them to treat the Right in any manner that the chose. Enter the ANTIFA mode of operations which is politics by intimidation. Here is what they are doing now.

As Written and Reported By Daniel L. Flynn for The American Spectator:

“Rudeness is the weak man’s imitation of strength,” reflected longshoreman philosopher Eric Hoffer. The events of the last month affirm this wisdom.

A Democratic Party lacking the White House, majorities in the House of Representatives and Senate, and the Supreme Court imitated strength in practicing rudeness. Now, hours before the confirmation vote that they sought to postpone, the Democrats’ boisterousness appears, belatedly at least, as camouflage for weakness. This weakness, which may seem anything but when in earshot of protesters, appears most apparent in the U.S. Senate. Democrats lack the raw numbers to win.

Unable to rely on an institutional or the democratic apparatus to derail Brett Kavanaugh’s nomination to the U.S. Supreme Court, they embraced a by-any-means-necessary strategy.

Jackson A. Cosko, 27, a “fellow” paid by an outside group to work for Rep. Sheila Jackson Lee and a recent employee of Senator Maggie Hassan, appeared in federal court on Thursday on charges related to the doxxing — the unauthorized publication of personal details for the purpose of harassment — of several senators, including Orrin Hatch, Mike Lee, and Lindsey Graham. Cosko allegedly posted personal telephone numbers and home addresses using a Senate computer……

When Did the Democratic Party Become Antifa?The American Spectator