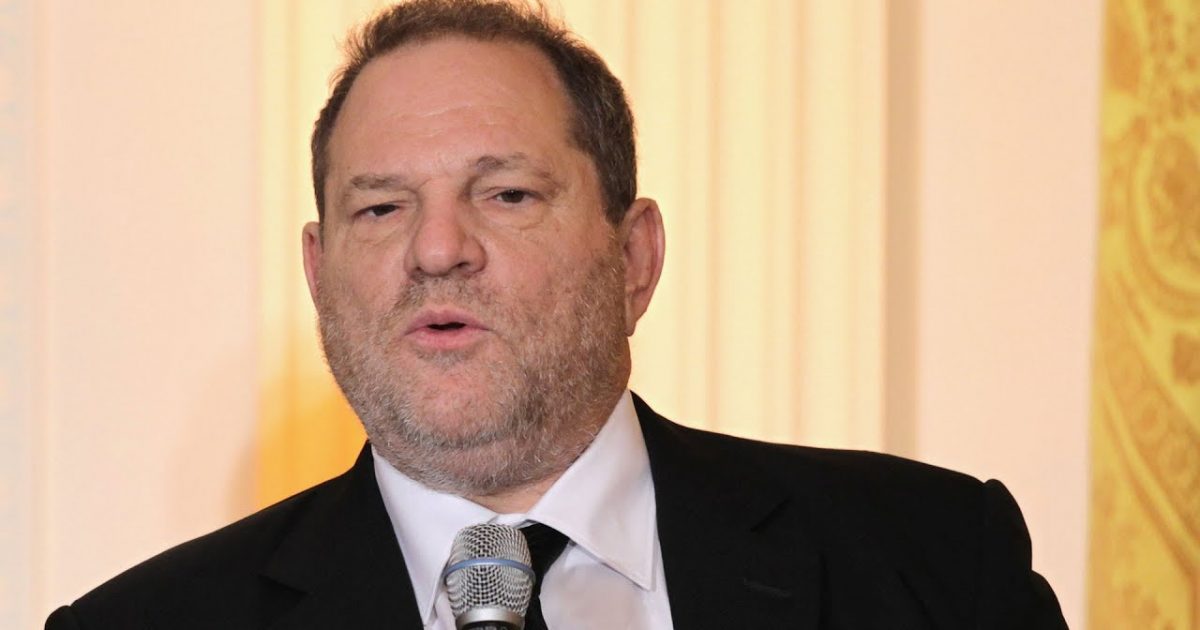 By now you have all hear about the Hollywood mover and shaker, Harvey Weinstein. He has been accused of many instances of sexual harassment and abuse. Harvey has been doing this sort of thing for quite some time now. There are many instances of who he harassed and who was in the know of his actions. That begs the question as to why is it just now being reported? Here is the answer in no uncertain terms. You may even be surprised, or maybe not.

As Written By LEE SMITH for The Weekly Standard:

The New York Times last week broke the story of Hollywood producer Harvey Weinstein’s long record of sexual harassment. Actresses including Rose McGowan and Ashley Judd came forward to detail Weinstein’s depredations, and so did former employees of the man who founded one of the most important independent film companies of the last 30 years, Miramax. The details were so jarring and the trail of abuse so long, that it was impossible to read the story and not come away wondering: How did no one know what he was doing?

But of course people knew about Harvey Weinstein. Like the New York Times, for instance. Sharon Waxman, a former reporter at the Times, writes in The Wrap how she had the story on Weinstein in 2004—and then he bullied the Times into dropping it. Matt Damon and Russell Crowe even called her directly to get her to back off the story. And Miramax was a major advertiser. Her editor at the Times, Jonathan Landman, asked her why it mattered. After all, he told Waxman, “he’s not a publicly elected official.”

Manhattan’s district attorney knew, too. In 2015, Weinstein’s lawyer donated $10,000 to the campaign of Manhattan district attorney Cyrus Vance after he declined to file sexual assault charges against the producer. Given the number of stories that have circulated for so long, Weinstein must have spread millions around New York, Los Angeles, and Europe to pay off lawyers and buy silence, including the silence of his victims. But he had something else going for him, too. He knew his victims would be reluctant to go public because it might suggest that some of their success, their fame even, was a function of their inability to protect themselves from being humiliated by a man who set the bar for humiliating others at the precise level of his own……..

The Human Stain: Why the Harvey Weinstein Story Is Worse Than You Think | The Weekly Standard