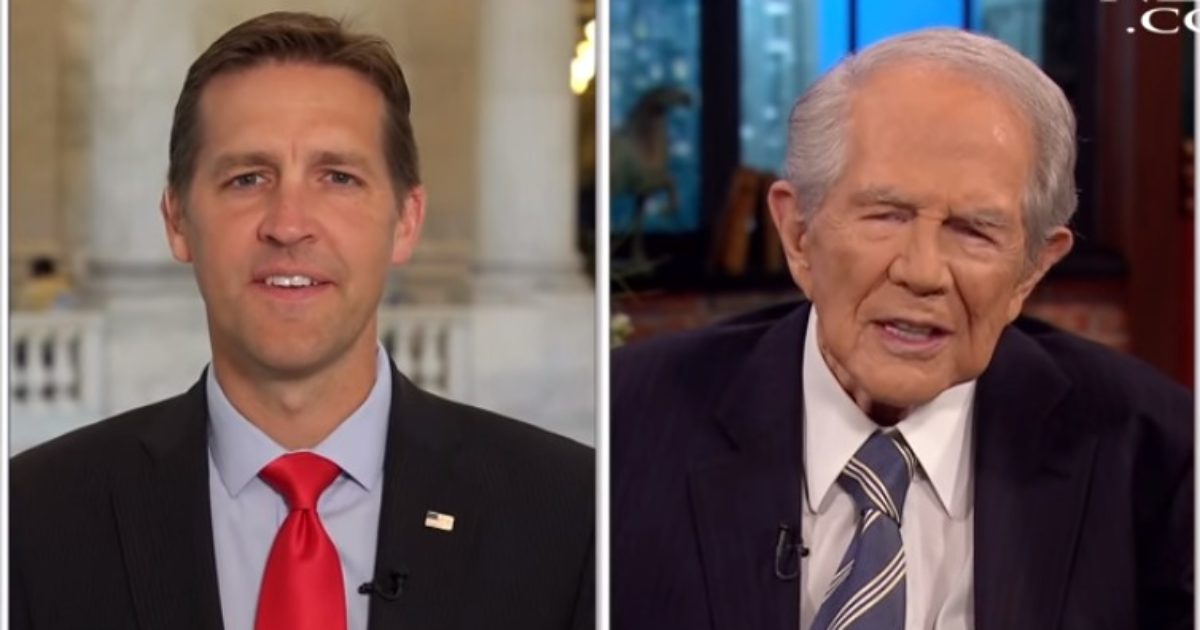 Nebraska Republican Senator Ben Sasse did not let the Kavanaugh attacks by Democratic Senator Chuck Schumer go unremarked. Senator Sasse took on the Senate Minority Leader over his complaints about receiving 40,000 more Kavanaugh documents the day before the hearings begin. Senator Sasse begins by point out just how many documents have been made available. Then he tells it like it is. Read on.

As Written and Reported By Crystal Woodall for CBN News:

Senate confirmation hearings for Supreme Court nominee Judge Brett Kavanaugh are off to a contentious kickoff, and one GOP lawmaker his calling out his Democratic colleagues for what he views as their disingenuous attempts to frustrate the process.

In what critics are calling a delay tactic, Democrats have been demanding countless pages of documents regarding the 53-year-old judge’s previous government service.

As of Monday, an additional 42,000 pages of documents were released to the Senate. Citing presidential privilege, the White House declined to release 100,000 of Kavanaugh’s records from the Bush White House

“The Senate was just given an additional 42,000 pages of Kavanaugh documents the NIGHT BEFORE his confirmation hearing,” an irate Senate Minority Leader Chuck Schumer (D-NY) tweeted Monday. “This underscores just how absurd this process is. Not a single senator will be able to review these records before tomorrow.”

But Sen. Ben Sasse (R-NE) is suggesting it is Democrats that are being absurd.

“Leader Schumer’s not telling the full truth on this matter, so let’s get a few facts out there,” the Nebraska lawmaker told CBN‘s Pat Robertson on “The 700 Club” Tuesday.

“Judge Kavanaugh has had more papers, more total documents, submitted from his record than the last five nominees to the Supreme Court combined,” Sasse pointed out.

Regarding Kavanaugh’s time with the Bush……