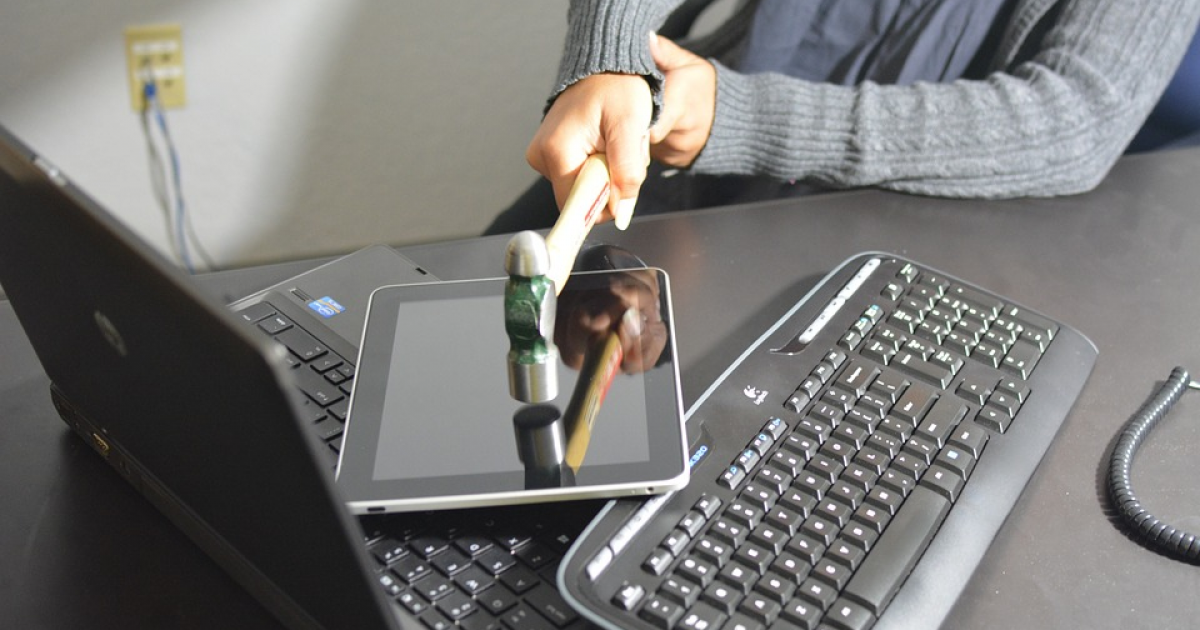 Acording to the IG Report on the Clinton email server “matter”, the FBI has yet to destroy some laptops that were used by aides to Hilary Clinton. Those laptops are part of the agreement for testimony from aides Cheryl Mills and Heather Samuelson. They are also a part of the immunity agreement that the FBI has with those two aides. The reason that they are still not destroyed is because of the actions of organizations like Judicial Watch and their use of the Freedom of Information Act.

NEW YORK — Contrary to widespread reports, the FBI did not destroy any of the evidence it collected in its investigation of Hillary Clinton’s email probe, including the laptops of former Clinton chief of staff Cheryl Mills and ex-campaign staffer Heather Samuelson, according to the recently released report by the Justice Department’s internal watchdog.

In 2016, numerous news media reports cited sources saying that as part of immunity deals concluded with Mills and Samuelson, the FBI had agreed to destroy their laptops after the conclusion of its investigation because the devices likely contained classified material.

The 500-plus page report authored by the Justice Department’s Office of the Inspector General cites consent agreements for obtaining the laptops as stating that the evidence would ultimately be destroyed.

The consent agreements provided: “As soon as the investigation is completed, and to the extent consistent with all FBI policies and applicable laws, including the Federal Records Act, the FBI will dispose of the Device and any printed or electronic materials resulting from your search.”

A footnote in the report cites draft FBI talking points explaining that the agency “had agreed to destroy the laptops because the laptops contained….

IG Report: FBI Has Not Yet Destroyed Clinton Aides’ Laptops