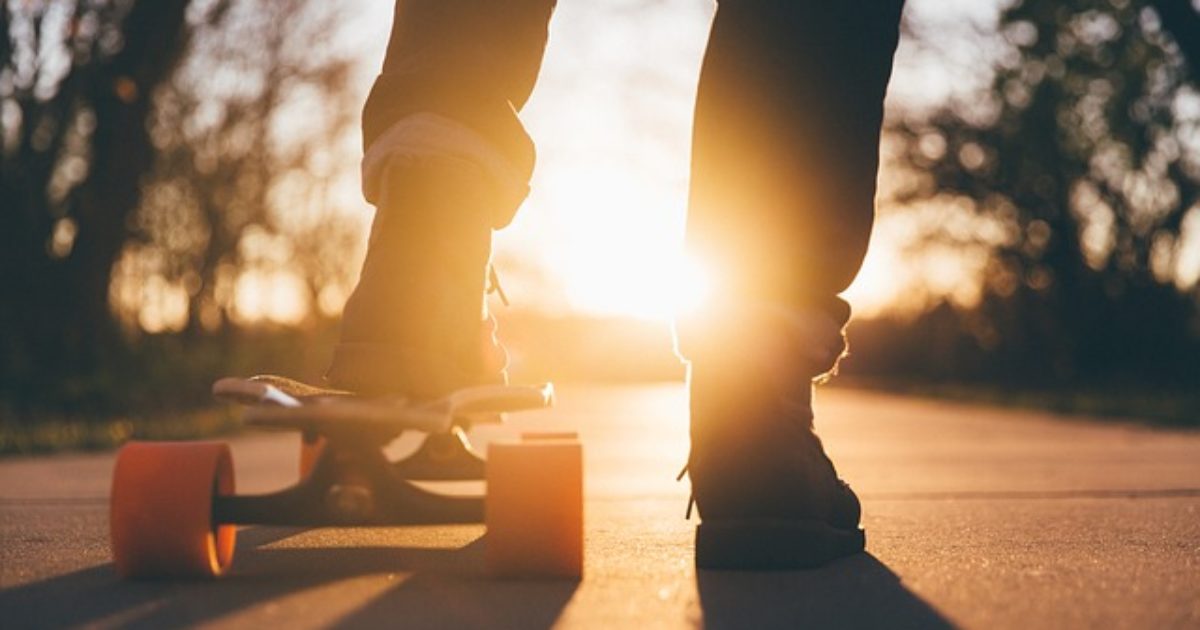 The way the Democrats are driving presumption of innocence into the dirt, it is becoming harder and harder to be the parents of boys. By the standards that they have unleashed in the Judge Kavanaugh confirmation hearings, the accusation of wrongdoing by a female against a male is evidence enough for guilt. Just glance through the headlines and see the title of rapist used against the Judge in a case that no prosecutor would or could bring to court. Here are the dangers our society is now facing.

As Written and Reported By Jake Hoffman for the American Thinker:

Is Christine Ford’s and the Democrats’ proposed society the kind you want your sons to be forced to navigate as they live their lives?

The circus that Democrats are putting on for all the world to witness is a display of partisanship that should disgust even the casual observer, regardless of party.  Shockingly, as disgusting as their blatant disregard for the integrity of the Supreme Court confirmation process is, it’s not even close to the clear and present danger that their immediate presumption of guilt for Judge Kavanaugh poses to our nation’s boys and young men.

Parents of boys must understand the brave new world Democrats are attempting to usher in and the legitimate threats it poses to their sons’ futures – their reputations, college and career prospects, and general welfare.

Consider Democratic senator Hirono from Hawaii’s recent comments: “Not only do women like Dr. Ford, who bravely come forward, need to be heard, but they need to be believed.”

Statements like that of Sen. Hirono, of which there have been a plethora, undermine the very nature of our nation’s judicial system and rule of law by placing the burden to disprove the allegations on the accused and, thus, rendering ……

Parents of Boys Should Be Outraged at Democrats