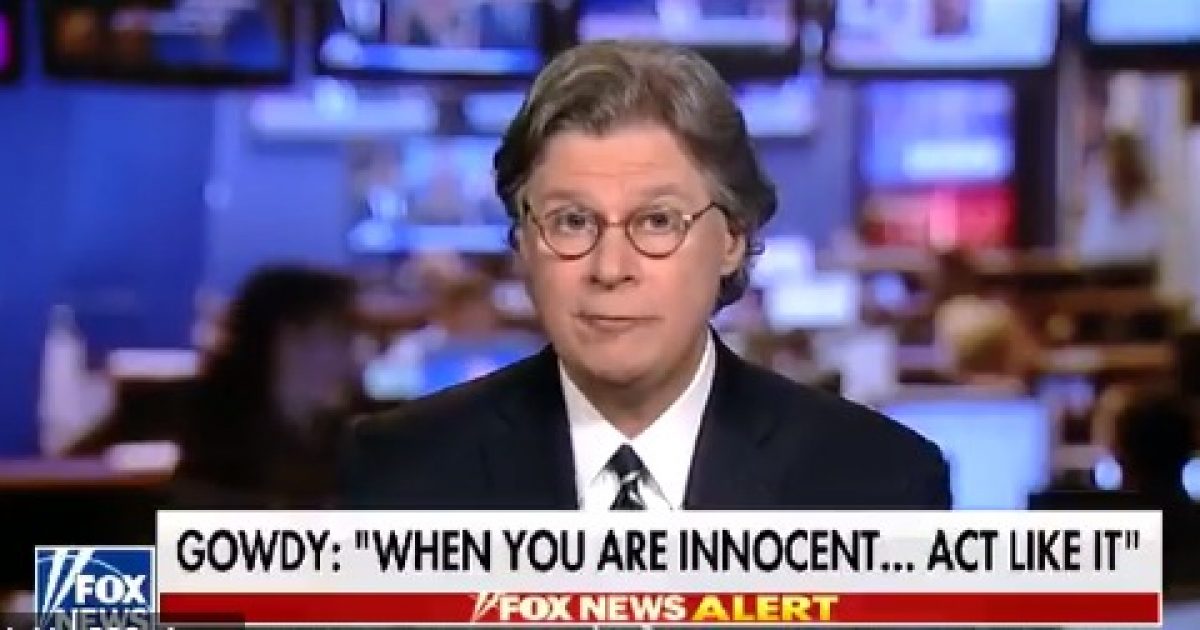 It now appears that the Clinton Handbook may have a very useful strategy to be used by President Trump in his dealings with a Special Counsel. In fact, President Trump has been using this against Robert Mueller for some time now.

What was it that Bill Clinton did? Do you remember independent Counsel Ken Starr? Do you remember the unceasing attacks against Ken Starr and his investigation? Everything about Mr. Starr was put into play. His integrity and intelligence, as well as his motivations, were all questioned by the Clinton Camp. It received a lot of support from the driveby media as well. President Trump may not have the media, but look how he is using the social network.

“As we know, the independent counsel or the special counsel has charged a bunch of people high in the Trump campaign who might have been expected to be involved in collusion, if collusion were actually going on, but he hasn’t charged them with anything resulting in that,” York opened. “I think there is an important point here about the president. He is not threatening to fire Mueller, but he is clearly trying to discredit Mueller.”

“I think in doing that, he is taking a page out of the Bill Clinton handbook,” he continued. “Back in 1998 during the Lewinsky scandal, the Clinton White House went on a full-force offensive against the independent counsel.