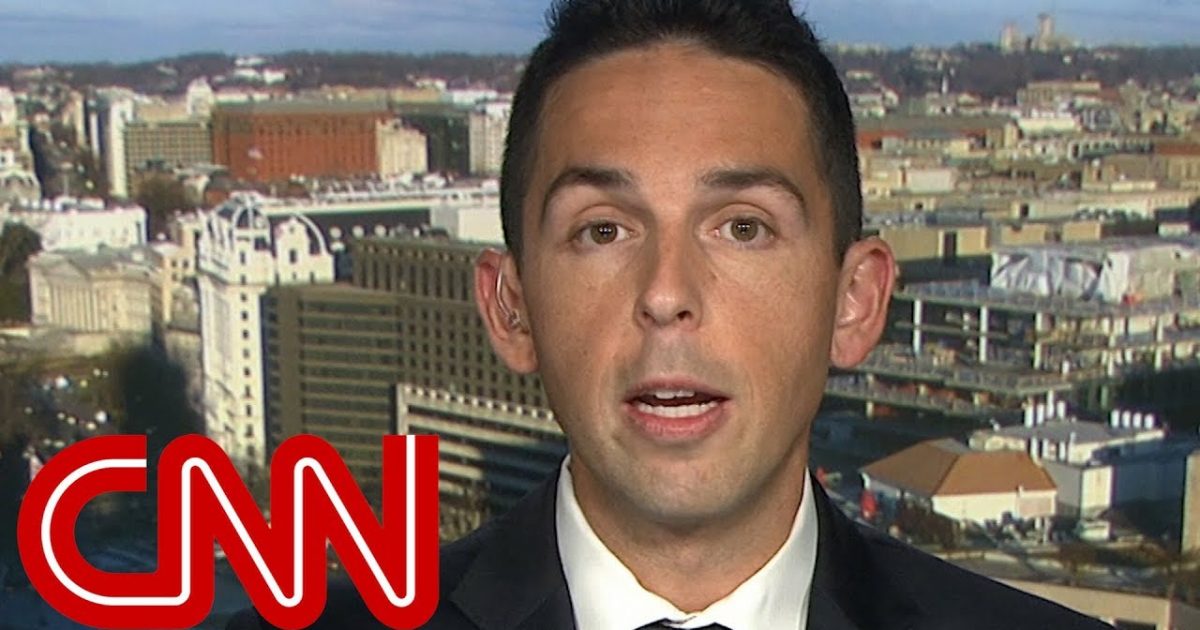 Something smells over this action by CNN. Their hiring practices leave something to be desired. They do open themselves up to a lot of controversies. FBI Director  James Comey had an assistant, Josh Campbell, who reportedly quit the FBI in disgust over the treatment of his boss and other issues. SNAP. The next day he is working at CNN. CNN was the leader in the James Comey leaks about the time of his firing. Does this smell bad?

As Written and Reported By Saagar Enjeti and Joe Simonson for the Daily Caller:

The relationship between former FBI agent Josh Campbell, the cable news network and Campbell’s seemingly close history with former boss James Comey, have raised a number of questions from these agents over the propriety of Campbell’s new job.

“What can [Campbell] contribute? I don’t think that he would be someone who could offer any type of, really, knowledge about what law enforcement analysts are, because, what is his experience?” said former Special Agent Jack Garcia, a 26 year FBI veteran.

“Something smells so bad about this whole thing.”

Garcia and another 25 year veteran of the FBI noted to TheDCNF that Campbell’s mere 10 year career was largely marked by time spent at headquarters and that he lacked field knowledge to accurately represent the bureau. Campbell’s last job in the FBI was spent in a media relations role out of the Los Angeles field office.

His last day at the bureau was February 2 where his official flyer, obtained by The Daily Caller, reveals he understood his future role at the network as a position to “defend the bureau.” CNN describes him merely as a “law-enforcement analyst.”…….