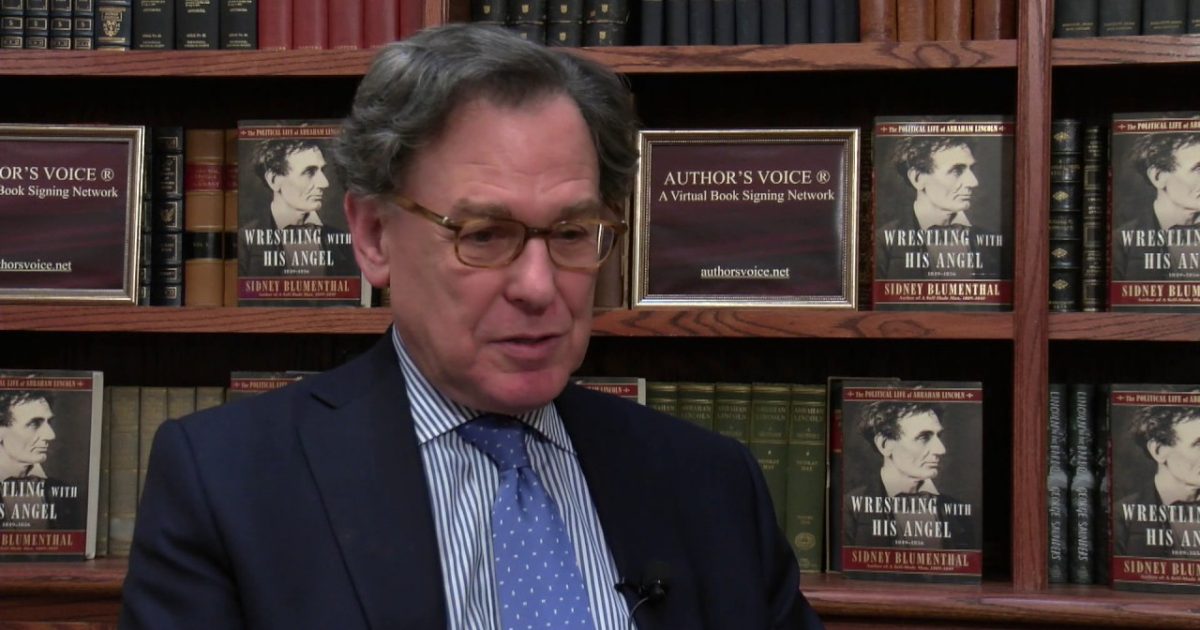 Sid Blumenthal has turned up again like a bad penny. He is one of Hillary Clinton’s most favored operatives. It appeared at one time that he was so shady, even the Obama administration turned down him being a part of Hillary’s State Department. What is he up to now. Have you heard of the second dossier hit job against Donald Trump? Yep. He is involved with the dossier author by hit artist  Cody Shearer. Read on, please.

The strange case of the Russian dossier got even stranger this week with a new report from the Guardian raising a name from the seamy side of Clinton past. A “second Trump-Russia dossier” has been turned over to the FBI, the Guardian reported. The second dossier was compiled by Cody Shearer, who the Guardian identifies as a “a controversial political activist and former journalist who was close to the Clinton White House in the 1990s.”

That’s putting it mildly. Shearer in fact has long been linked to the sleaziest aspects of the Clinton operation, mainly through his close relationship with Clinton confidant Sidney Blumenthal. Longtime observers of the Clinton ecosystem know that when Cody appears, Sid Blumenthal is not far behind. A ceaseless schemer, Blumenthal was so offensive to the Obama White House that he was banned from an official role at Mrs. Clinton’s State Department. But that barely slowed him down. As documented by Judicial Watch and others, Blumenthal was a constant presence by Mrs. Clinton’s side during her State Department years.

Blumenthal and Shearer are connected to a global network of intelligence and military freelancers. They played a dangerous game meddling in Libyan affairs after the fall of Muammar Gaddafi. They supplied intelligence to Secretary of State Clinton in the weeks leading up to the Benghazi debacle and pitched deals to make money off the Libyan turmoil. ProPublica reports at length on the Blumenthal and Shearer’s Libyan efforts here. According to Judicial Watch’s reporting, during Mrs. Clinton’s State Department tenure, Blumenthal also promoted African business deals and meddled in European Union elections.

As for Shearer, he has a long history of dirty tricks. He’s been linked to Whitewater-era efforts to dirty up Bill Clinton critics; to shakedown politics involving the Cheyenne-Arapaho Indian tribe; and to fronting for Bosnian Serb butcher Radovan Karadzic. Read more about it here and here.

The Guardian reports that the new Shearer document makes some of the same allegations about Mr. Trump as the original Christopher Steele dossier, including ……