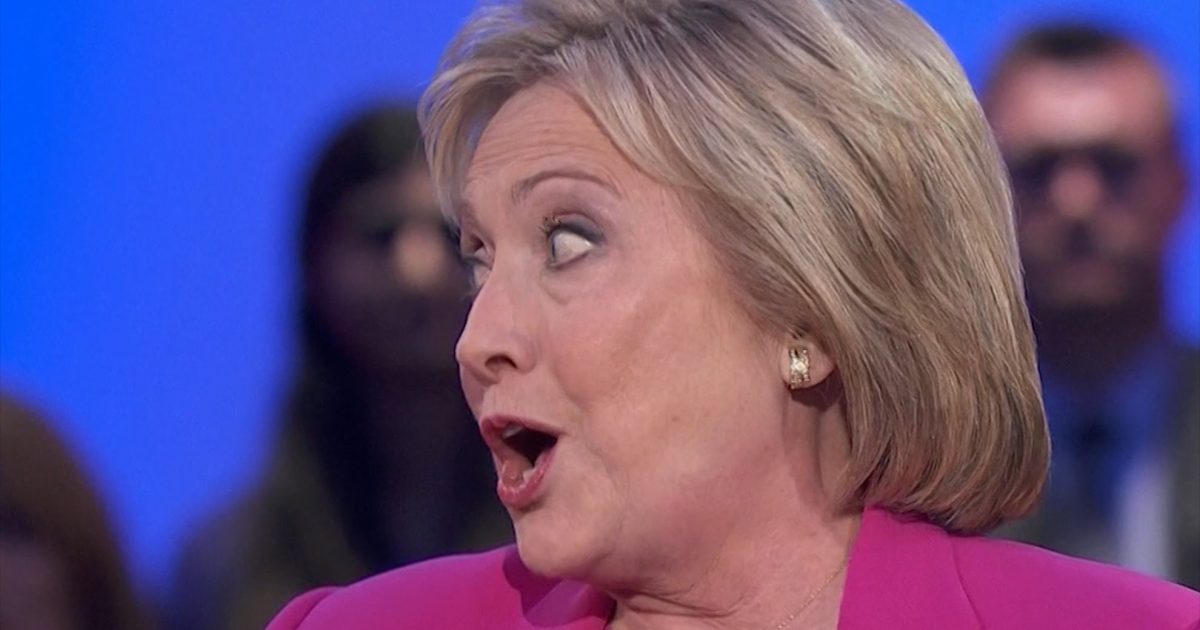 (OPINION) One thing that the GOP has learned about former Presidential candidate Hillary Clinton, she has become the gift that keeps on giving. Her latest soundbite of total incivility will make great fodder for GOP campaign ads. She is now so active it looks like she may be considering another run for President in 2020. This has not gone unnoticed by the DNC and other Democratic Party leaders. Maybe an intervention is in order. Nah! Let her run.

As Written and Reported By Staff Writer for SaraACarter.com:

Former Secretary of State Hillary Clinton has stepped back into the mainstream after her failed Presidential bid in 2016 which has many Democrats nervous for the upcoming midterm elections only a few weeks away.

In a recent op-ed by Michelle Cottle, a member of the editorial board of the New York Times, she writes, “Hillary Clinton has been on a bit of a media tear the past few weeks, holding forth on both the personal and the political — and making clear that someone needs to perform an intervention before she further complicates life for her fellow Democrats.”

Her column focuses on Clinton’s many recent media appearances in which she constantly stirs the pot causing unnecessary drama for the Democratic Party. Clinton was recently interviewed by CNN in which she said, “You cannot be civil with a political party that wants to destroy what you stand for, what you care about.” This divisive language is exactly the reason why she lost the 2016 election, by losing the independent vote.  Independent voters want solutions and results not political bickering and mob rule.

The more Clinton does her media appearances, it seems the more energized the GOP base becomes.  Michelle Cottle explains: “The ultimate boogeyman to be invoked whenever a Republican politician is having trouble exciting his constituents, or when a Supreme Court hopeful needs to shore up his endangered nomination.”

As we get closer to election day her media appearances may subside, possibly from a Democrat intervention, but it’s certain that Republicans will use her appearances for their political advantage.