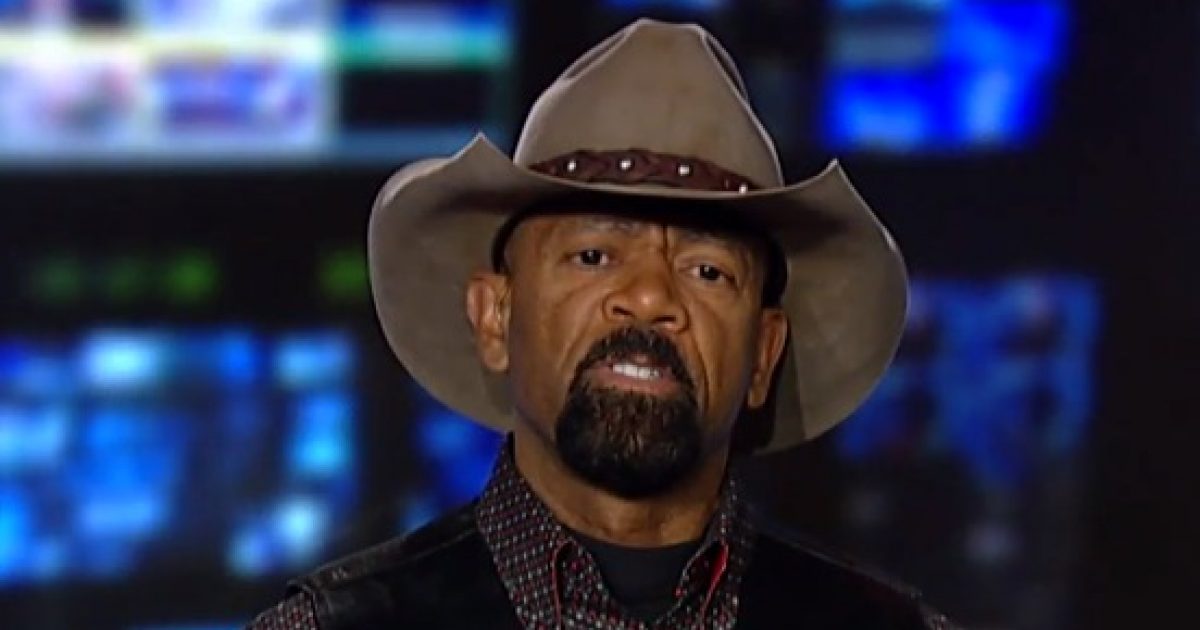 After the not guilty verdict for Kate Steinle’s killer,  Jose Ines Garcia Zarate, Former Milwaukee County, Wis. Sheriff David Clarke let it be known that he has had enough. He has seen the repeat offenders that keep crossing our southern border and repeatedly committing crimes against our citizens. He wants the wall built and he wants it built now. Here is what he just said.

As Written, Reported By and Seen First on Fox News:

Former Milwaukee County, Wis. Sheriff David Clarke said that unless the border wall is built, illegal immigrant felons will continue to return to the United States.

Clarke ripped the recidivism rate of illegal immigrants who have been arrested on serious charges.

“You had a segment earlier where a guy was deported 20 times and returned,” he said. “Our border is not sealed like President Trump wants [and] these guys are just going to keep coming back.”

Clarke said Jose Zarate, the accused killer of Kate Steinle who was acquitted of murder and manslaughter charges this week, was exonerated because….