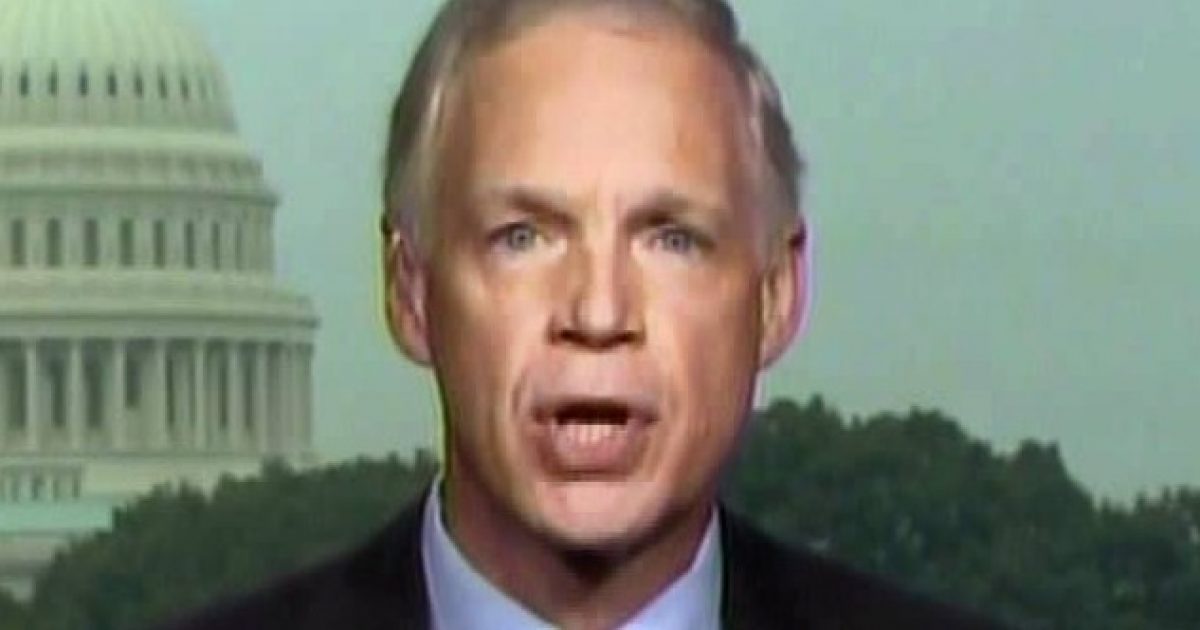 When it comes to the use of the redaction, nobody seems to be better at it than the FBI. Now Wisconsin Sen. Ron Johnson wants FBI Director Christopher Wray to explain the use of what seems to be needless censoring of documents related to FBI counterintelligence official Peter Strzok. Senator Johnson points out that the use of process seems to be a coverup of questionable activities of the FBI and its agents. Here is what was omitted by the FBI.

The chairman of the Senate Homeland Security Committee is asking the FBI about “highly questionable” redactions in text messages exchanged between two bureau officials who worked on the Hillary Clinton and Trump campaign investigations.

In a letter to FBI Director Christopher Wray, Wisconsin Sen. Ron Johnson flagged several redactions in text messages, which he said the bureau made “without apparent legitimate reasons.”

Johnson singled out one October 2016 text message that suggested that FBI counterintelligence official Peter Strzok was locked in a battle with another government official over a secret surveillance warrant. In another July 2016 text, Strzok suggested that the FBI lacked the resources to conduct a thorough investigation of Hillary Clinton’s use of a private email server.

The messages were originally redacted when provided to Congress earlier this year, but members of Johnson’s committee staff were able to review less-redacted versions at the Justice Department last month.

Johnson asked Wray on May 11 to explain the “excessive” redactions in the text messages, which Strzok exchanged with former FBI lawyer Lisa Page.

Johnson, a Republican, met on June 7 with U.S. attorney John Lausch, who the FBI and the Justice Department tasked to handle congressional requests for documents related to the Clinton ……