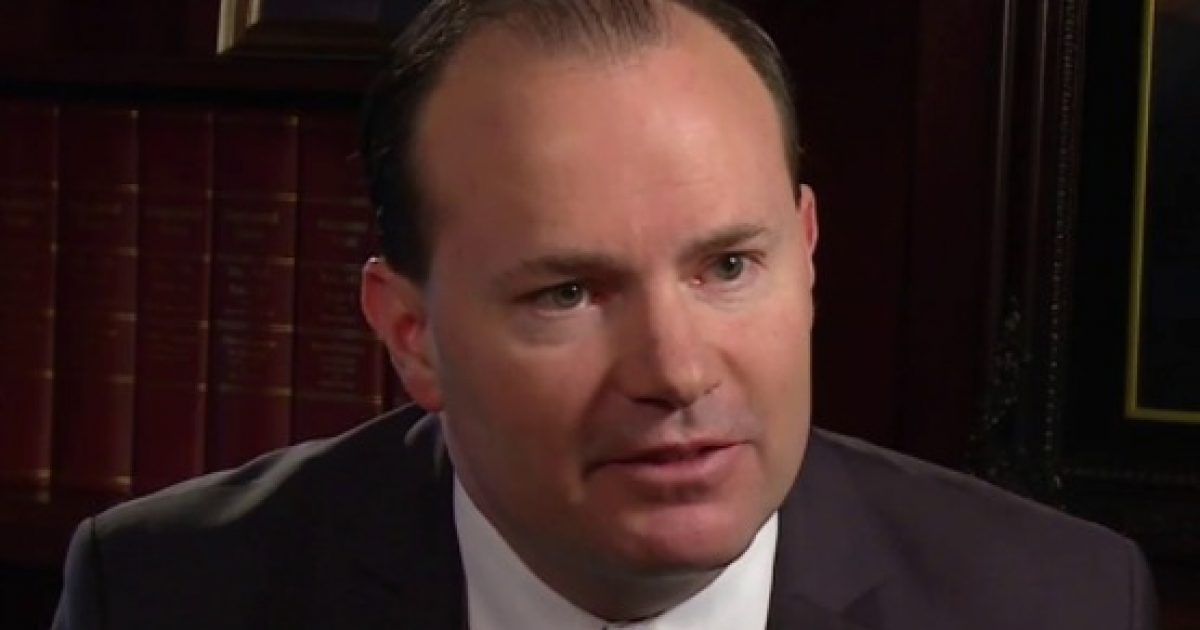 Senator Mike Lee appeared on The Daily Caller Thursday during an exclusive “Newsmakers” interview. The first subject that was address was the horrific Parkland, Florida shooting. The Senator had a few thoughts about that. From there the question was about the Mitt Romney run for Senate.

The discussion then focused on the budget bill that just passed in Congress. We are now approaching 21 Trillion Dollars in national debt. As a fiscal conservative he did not like the bill and is highly critical of the process that caused the bill to get passed. An informative interview.

As Written and Reported By Vince Coglianese for the Daily Caller:

“We can still depart from our current course,” the Utah senator told The Daily Caller Thursday during an exclusive “Newsmakers” interview from his Washington Senate office.

“We are playing with fire. And in the long run, we are going to cause a lot of problems and we will eventually doom ourselves economically and otherwise if we follow the current pattern and fail to reform it.”

That move, Lee said, was “a reversal from the promises that have been made on the campaign trail on countless occasions by countless Republicans running for federal office. This is a concern to me.”

“You’ll have to ask them what they think,” Lee replied. The budget deal “cannot be described in any universe as a conservative measure, and that’s why I voted against it……